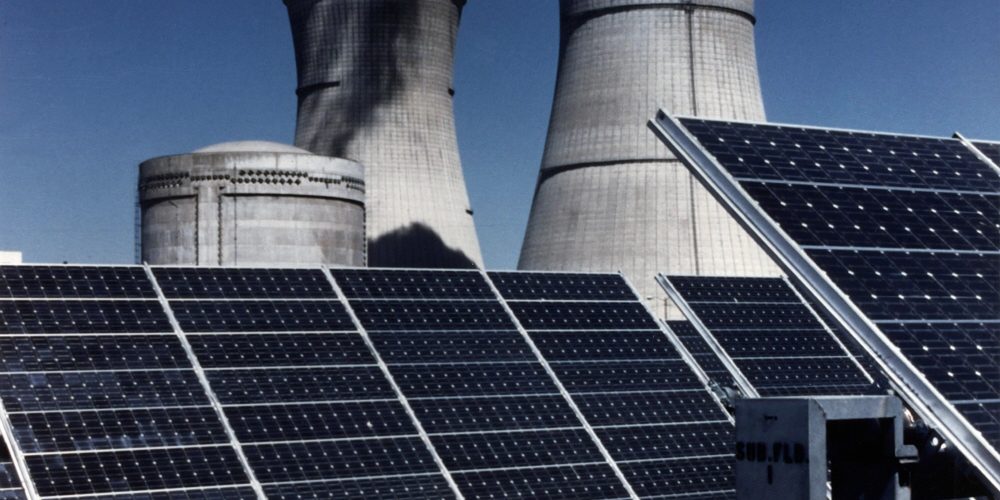 The world average temperature has already risen by 1 degree compared to before the Industrial Revolution. If warming proceeds as it is, the IPCC reported in 2018 that it could increase by 1.5 degrees in 2030 as soon as possible.

What will happen to the planet when warming progresses? According to the Earth Environment Research Center, as opposed to areas where heavy rains and floods are frequent, areas suffering from drought have increased sharply. Arctic ice melts and sea levels rise, and islands and coastal lowlands sink below the surface. At the same time as ocean acidity is increasing, ocean oxygen levels are decreasing and endangered organisms are emerging. As the temperature rises, this situation worsens, and the earth becomes a harsh environment for all living things on the planet.

If we can somehow curb the rise in temperature to 1.5 degrees Celsius, we can reduce the number of people being driven out of homes by mass extinctions, floods and droughts by the millions. To this end, it is necessary to cut fossil oil consumption by 37% and gas by 25% by 2030, and continue to reduce thereafter. Still, the warming caused by greenhouse gases is known to last for hundreds of years, so climate change will not be prevented immediately.

If we do not stably reduce our dependence on oil and gas for the next 10 years, warming will proceed to irreversible places. In order to prevent global warming, we need to start looking for a society that does not depend on fossil fuels. In this sense, 2020 can be said to be the year of the beginning for the end of the fossil fuel industry. The fossil fuel industry, including the so-called big oil, was hit hard in 2020. Due to the stagnant economic activity due to the spread of Corona 19, demand contracted, and pressure from environmental activists was considerable.

In the United States, on the day President Biden took office, it canceled the permit for the construction of the Keystone XL pipeline, which was scheduled to transport crude oil from Canada to the US Midwest, and expressed a willingness for the United States to return to the Paris Agreement. In addition, as various global situations overlap, oil and gas supply is expected to continue to decline in 2021.

The Industrial Revolution took place 160 years ago. Since then, Big Oil has spread deep into the global economy and profited. However, even in this situation, the last decade has changed gradually. The famous Big Oil stock price has plummeted and shareholder profits are also falling.

The price of renewable energy gradually declined, and it was also effective that climate science and environmental activists continued to detect the darkness of big oil. Corona 19 disaster was added to this. It has become an existence that is not strange even if it collapses, and it is expressed that the existence of big oil seemed to have blown away the strong wind of Corona 19.

Large oil companies recorded losses throughout 2020, while smaller companies went bankrupt. Production and demand for petroleum fuel are also showing a record slump, and there is no expectation of recovery to pre-corona levels in the future.

Experts predict that the demand for petroleum fuel will continue to decline in the future. If the movement to promote electric vehicles spreads all over the world, he says, perhaps the same demand recovery will not be seen after the 2007-2009 recession. Of course, to put an end to the petroleum era in a real sense, a fundamentally new thinking-based strategy will be needed. With past policies such as the carbon tax, it is impossible to reduce greenhouse gas emissions by enormous amounts to prevent warming. This is because it is difficult to catch up with a policy that gradually reduces emissions by simply not allowing it for a while.

Denmark has announced that it will be the first in the world to cease oil and gas production by 2050, but no similar story has yet been made in other countries. Once the petroleum fuel proliferation treaty goes into effect, countries around the world may be able to keep pace with halting oil production in a fair way. Vancouver, Canada has already signed a treaty to ban the spread of petroleum fuel, and some cities, such as New York and Los Angeles, are also considering signing it. The signing of such a treaty can have a big impact on other cities.

While oil and gas demand is slowing, the petroleum fuel industry, which is turning towards plastic production, is also on the rise, but regulations on plastic products are becoming increasingly difficult. In addition to the EU plastics regulation, the US is attracting attention as to what policy the President will make in the future, and China also said that plastics regulation will be included in the 14th Five-Year Plan. As long as China5 produces plastics from imported petroleum, it is highly likely that it will come up with aggressive policies to reduce demand for plastics in the future, and it could also pose a crisis for the petroleum fuel industry to rely on plastics.

The most effective way to prevent petroleum-linked mining is payback. If stock prices are as low as now, investors will hesitate to put in money, and those who want to make money from oil will place restrictions on their cash flow and reduce oil and gas production. Of course, there is a concern that the decrease in production will lead to price imagining. Therefore, to prevent this, it can be said that the government’s efforts to reduce petroleum production by putting stricter regulations on methane emissions are essential. At the same time, opposition movements are also effective in stopping the development of new genetics.