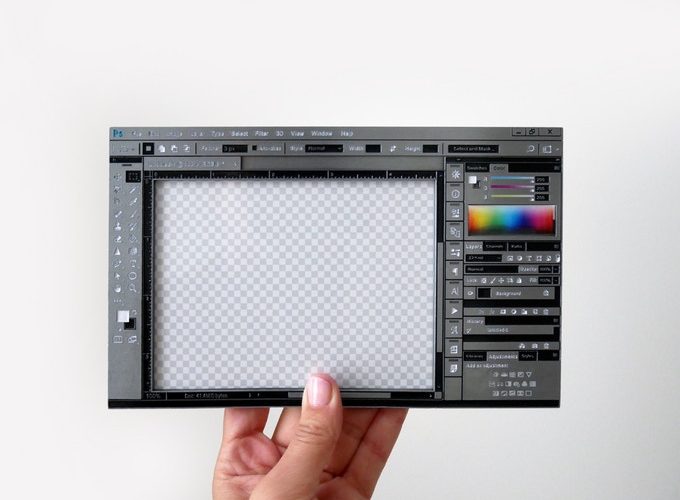 Adobe has unveiled a beta version of Photoshop that can run natively on Apple Silicon and Windows 10 on ARM.

Until now, Adobe applications have not been compatible with ARM processors and Apple silicon devices. It has been announced that support for the platform will be provided in 2021. All of the releases of Photoshop for Apple’s silicon and Windows 10 on ARM are still beta versions, and some features have not been installed, and there are bugs and limitations in the features. It says we’ll add new features in the coming weeks, but it’s important to note that support is not yet official. Related information can be found here .