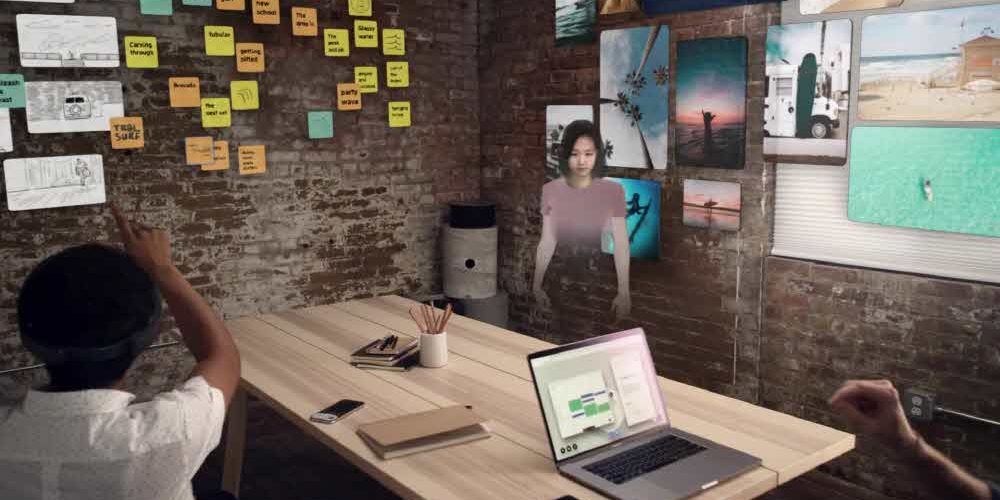 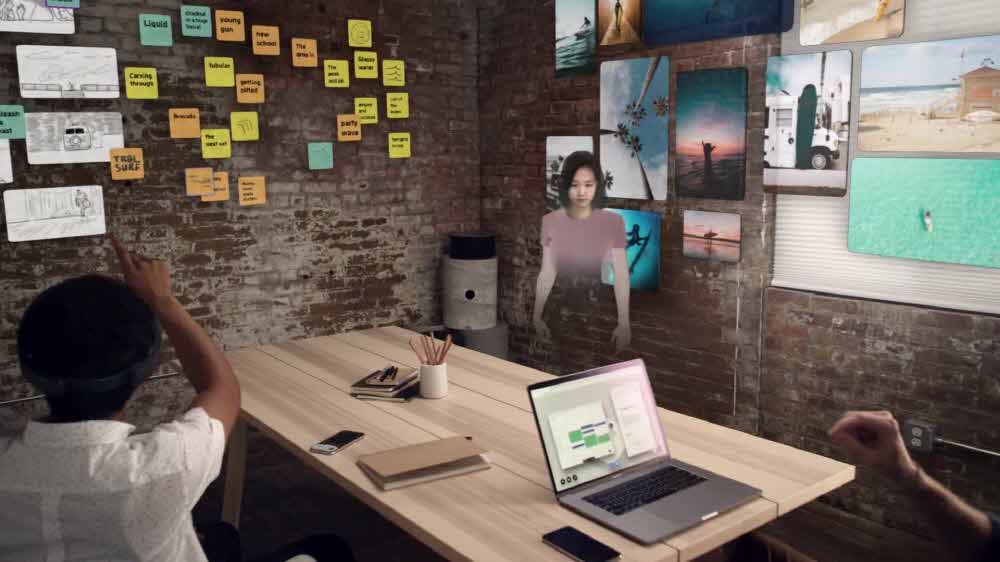 In fact, it is no longer uncommon for employees to work remotely while in the Internet age. It’s a spy that comes from trying to find ways to work with remote members, such as chat tools or video calling apps, but more conveniently. Using Augmented Reality, you can work as if you are sitting next to you, even if you are far away. You can also share your views with each other.

What Spatial does offer is not limited to tools that can simply be virtual. It is trying to extend the collaboration work itself to the real space. It is aimed to visualize and share their thoughts so that they can utilize the augmented reality among remote members. Spaces can be synchronized with devices such as PCs and smartphones. Of course, you can transform your space into a workspace wherever you are. Design ideas and interact effectively with members. Content displayed as augmented reality can be intuitively manipulated. This is to fuse digital and real physical worlds. 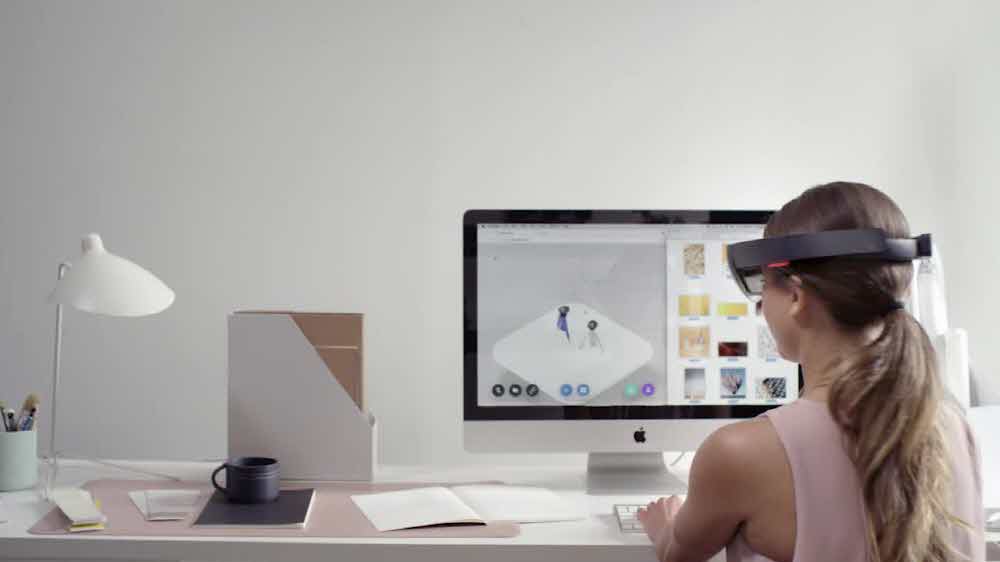 For example, if you take a picture of a paper-drawn image on a smartphone, you can send it immediately and paste it into an augmented reality in real space. It means that you can work freely and unrestrictedly with physical distance. Of course, even if you do not have augmented reality headset, people at a remote location may be able to participate in the display through an ordinary notebook. 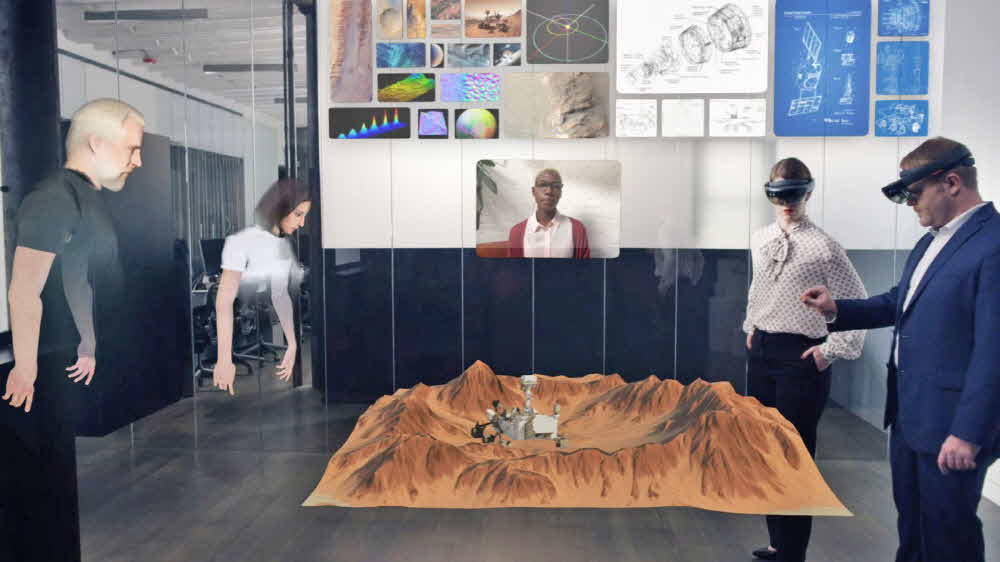 Spatial is attempting to realize this new form of collaboration. Spatial has begun the project in 2016 and has successfully raised $ 8 million this year. Through this, we are promoting an extension office using Augmented Reality. It is an attempt to show the possibility that augmented reality can be applied to various fields.

Attempts to realize real-digital interaction through Augmented Reality are continuing. Matrix Mill, acquired by Niantic, which is well-known as Pokemon, has been building neural networks that can collect object information and estimate shape using several cameras. It defines how computers view and understand the real world and how digital objects interact with real objects.

Niantic Occlusion, which reflects these results, not only makes the augmented reality much more realistic than before, but also allows the real and digital to interact precisely. Unlike existing augmented reality, in which objects created with augmented reality can not interact with actual objects, it is solved by the natural occlusion. Through the neural network, it recognizes the actual object shape in the real world, so CG can perceive it and interact with it. It is part of the Niantic Real World Platform, developed by Niantic, to understand real world objects and to make digital objects behave as if they are in reality. It’s easy to understand that algorithms can understand and recognize things like tables and chairs.

To expand the Augmented Reality field to the office, as in the case of spatial, the interaction between reality and actual objects can become important. This technique, like the example of NaNiTiC, is expected to have the effect of expanding the actual virtual space into the real space.