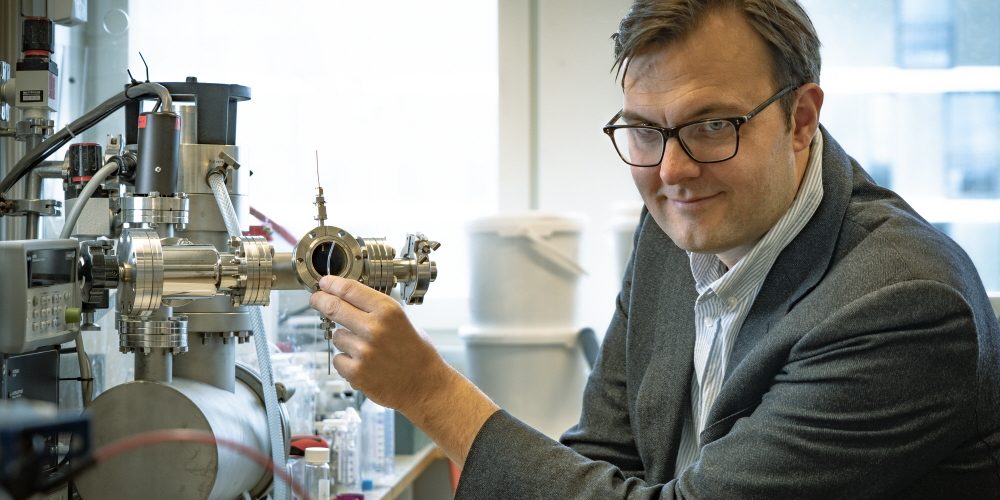 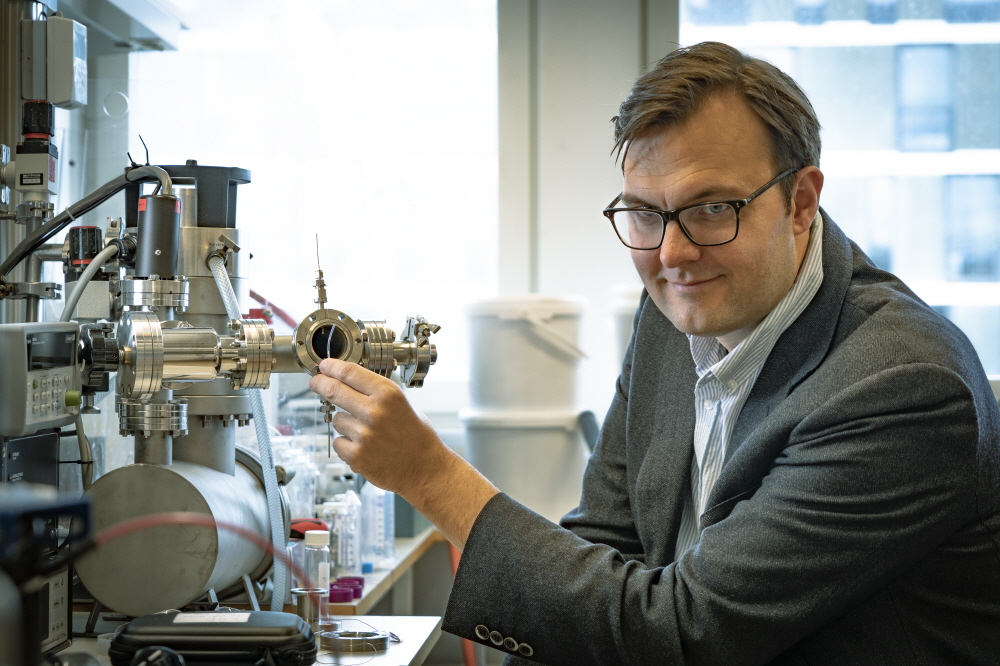 MOST (Molecular Solar Thermal Energy Storage) is an energy storage system that keeps the summer heat and puts out the concept to use in the winter. Developed by the Chalmers University of Technology research team in Sweden, it has a structure in which heat energy is stored in special form in special molecules and then converted into heat when needed to extract energy.

Special molecules consist of carbon, hydrogen and nitrogen. When it receives sunlight, it is transformed into energy-rich isomer. An isomer is a substance that has the same kind of atoms but has a different structure.

In this system, the isomer can be stored in a state of accumulation of energy while taking a liquid form. When it is necessary, such as night or winter, heat can be done. Because it is liquid, it can also be integrated into existing photovoltaic systems.

This idea itself has been quite a long time ago. The research team has been working on it for several years. In 2017, technology has made great strides and progress toward practical use has become possible. The researchers say they can preserve isomer energies for up to 18 years. I was able to extract more heat than I expected at the stage of using this energy.

The system has a built-in catalyst, and heat is generated when the liquid containing the isomer passes through the filter-type catalyst. Due to the heat generated at this time, the water can be heated up to 83 degrees, while the temperature is 20 degrees. The heated water can be used for heating. In addition, the isomer can be recycled back to its original structure through the catalyst. In this way, a non-disposable, non-recyclable heat exchange storage system is realized.

One of the accomplishments of this announcement is that it once improved the use of liquid flammable toluene. If toluene circulates in the system, the risk of fire has increased so much that it is not realistic to use it in ordinary households. This time, however, liquid can be used without relying on toluene, so a safe system can be expected.

MOST is a system that does not emit CO2 even when storing or retrieving energy. Of course, the entire carbon footprint, such as the molecular manufacturing process, needs to be considered, but the structure of storing heat in different forms and extracting it when needed is likely to play an important role in the future. The team will work to realize a device that can heat up to 110 degrees, further enhancing heat dissipation capability. It is aiming at commercialization until 2028, which is within 10 years from now. For related information, please visit https://www.chalmers.se/en/departments/chem/news/Pages/Emissions-free-energy-system-saves-heat-from-the-summer-sun-for-winter-.aspx here .