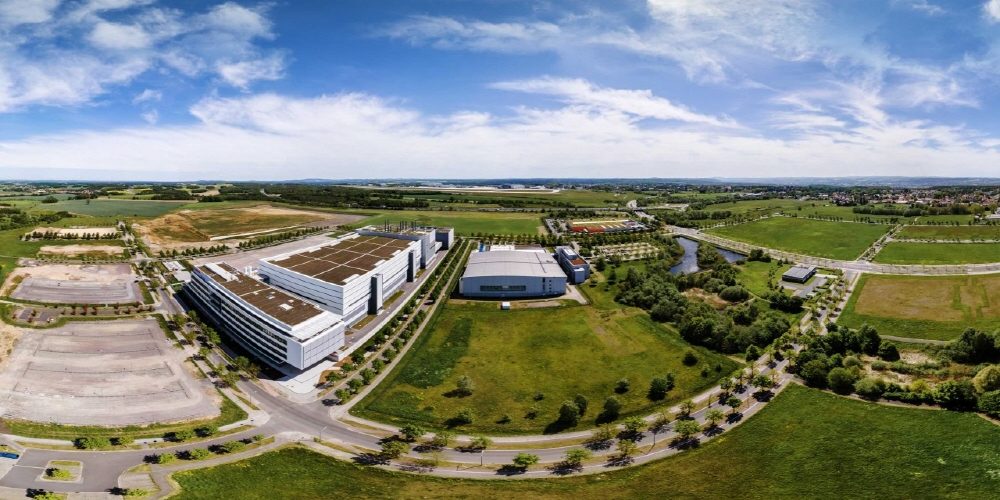 German-based technology company Bosch has announced that full-scale production will begin in July 2021 at a semiconductor plant built in Dresden. This factory will produce 300mm wafers using cutting-edge technology that combines AI and the Internet of Things.

The plant is one initiative in 2017 with a total floor area 70,000 2,000m 2. Construction began in June 2018 at a cost of 1 billion euros, including subsidies from the German government and the European Union. The factory will have 700 employees, and it is said that it is possible to perform tasks such as real-time analysis of the manufacturing process and remote machine maintenance using cutting-edge technology using AI, the Internet of Things, and augmented reality.

Bosch is releasing a 360-degree view of the factory through video. If you have a smartphone and a virtual reality device, you can tour the factory from home. In order to handle semiconductors that are only one-fifth the thickness of a human hair, employees change clothes and move around in a clean state. Inside the factory, yellow light is lit to operate the photoresist used for the wafer, and the wafer has to supply materials all day and night, so it has a structure that supplies special gases, chemicals, and electricity from the place installed in the factory.

It is said that 1,200 m³ of water is used every day through a tank containing water essential for semiconductor manufacturing. Wafer begins with the production of high-purity metallic silicon by reducing silicon dioxide contained in sand. After that, it is cut into a silicon disk shape and a photoresist is coated on the surface. The wafers produced by Bosch are molded to a thickness of 60 micrometers and a diameter of 300 mm for 6 weeks through 250 manufacturing processes including exposure, development and etching. In addition, the semiconductor chip is completed in 10 weeks through 700 processes.

Bosch first conducted the wafer manufacturing process in January 2021 for a full-scale mass production system, and a dedicated power management chip designed to perform only one task, such as a chip for power tools from July 2021 and operation of an automobile automatic brake system from September. and custom integrated circuit ASICs that serve as the brains of automobiles. However, the world is not producing enough microcontrollers and the like.

Bosch, which started researching semiconductor technology in the 1950s, had the world’s first mass production system for integrated circuits for automobiles in the 1970s. The technology called Jettronic has been researched since before development, and the Bosch integrated circuit that provides ABS was first installed in the Mercedes-Benz S-Class in 1978 as part of the ABS.

The ARM CPU architecture is used not only in CPUs for many smartphones, but also in the M1 chip designed by Apple and Microsoft’s own chip. In addition, supercomputers equipped with ARM-based CPUs are attracting...