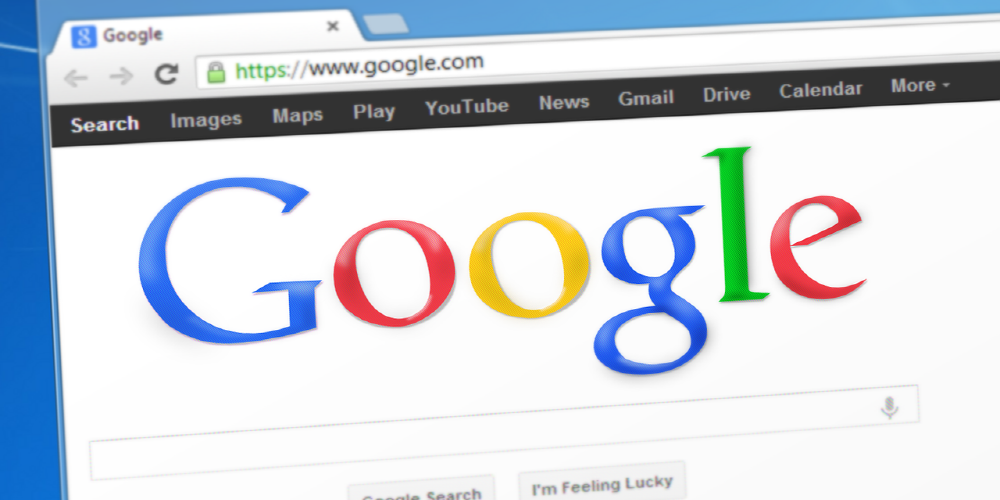 Google is suspected of violating antitrust laws, claiming that it has monopolized the market by taking anticompetitive actions that interfered with its rivals. As one of the issues, it has been pointed out that Google and Facebook collused to maintain monopoly in the advertising market, but Google refuted the series of information as inaccurate descriptions.

Attorney General Ken Paxton accused Google’s anticompetitive behavior of increasing advertiser costs and lowering the quality of advertising services. In response, Google refuted that its ad rates are not only below the industry average, but also Internet ad prices and fees in the industry have been declining over 10 years, which is a characteristic of the fiercely competitive industry.

Reports on this trial report the content of a court document that despite Facebook competing with Google in advertising sales, it signed a contract with Facebook first in the Google advertising system and then withdrew from the competition. Recently, Internet advertising is a system in which advertisers who place advertisements do not directly trade inventory with the media, but rather ad networks and ad exchanges that contain various media, and advertisers sell their inventory in the form of auctions based on cost and customers. do. Because these transactions are almost automatic, they are also referred to as programmatic advertising.

Since Google accounts for the majority of Internet advertising, a method called header bidding was popular until around 2016 to reduce reliance on the Google advertising platform and increase competition. Since this method can recruit bids from multiple exchanges, including Google, at once, it is considered that ad prices are optimized as competition intensifies. It is known that by 2016, 70% of the media had adopted header bidding.

But increasing competition means increasing losses for Google. Therefore, Google has developed a method called Open Bidding that supports affiliate exchanges. In open bidding, exchanges that are not affiliated with Google compete with Google and collect fees whenever they win a bid.

Meanwhile, Facebook announced that it is conducting a header bidding test in 2017. The Facebook header bid could be a competitor to Google, which was a big threat for Google. In addition, in the advertising industry, Facebook’s participation in the header bidding could turn the industry lean on Google open bidding, and it attracted attention.

However, in December 2018, Facebook suddenly stopped entering header bidding and announced participation in Google Open Bidding. The Facebook announcement was not revealed, but according to the trial manuscript’s draft claims, at this time, Google promised to provide Facebook with special information, a guarantee of a certain contract establishment rate, and a special treatment bid rate not provided to other partners who could win the auction. do. For example, in an open bidding, price information is not disclosed to the media until the media side finally determines the successful bid amount, but such price information is provided to Facebook. In addition, the court record shows that at least 90% of the bids are made if the end-users of Facebook ads are able to check them. It also claims to have promised to spend $500 million annually on open bidding by the fourth year of the contract.

Meanwhile, in response to a series of reports, Google countered that the information was incorrect. He explained that FAN (Facebook Audience Network)’s participation in open bidding is public information, and open bidding accounts for only a small part of Google’s advertising business and accounts for less than 4% of all display ads. In addition, in response to Paxton’s claim that Google is manipulating an open bidding auction for FAN, Google never does that, and FAN is participating in several similar auctions on competing platforms. Related information can be found here . 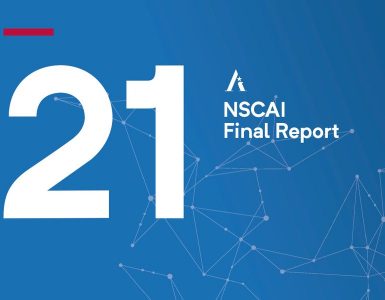 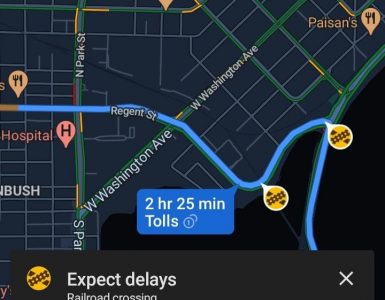 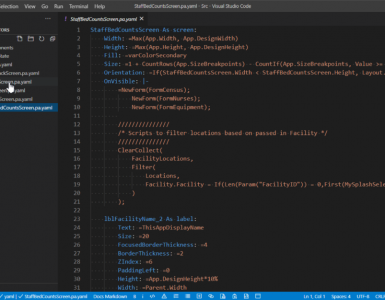