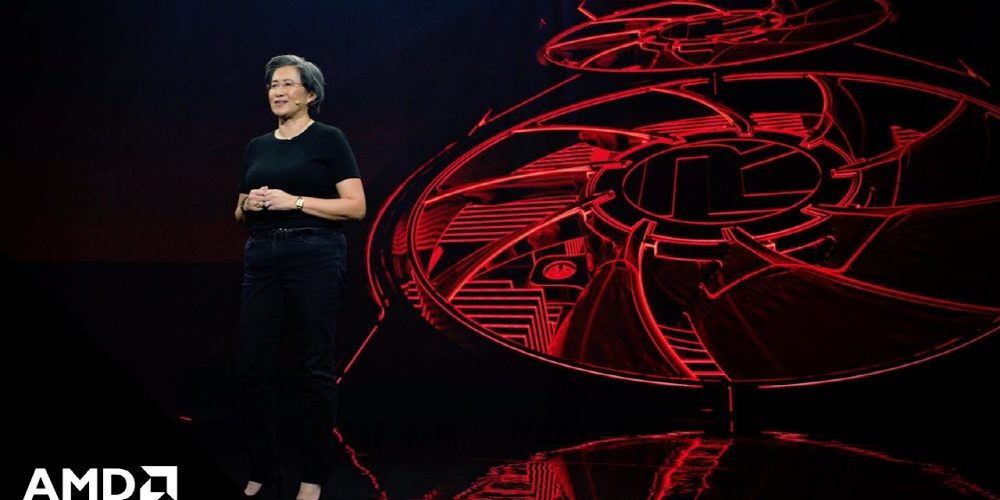 AMD reports 4Q 2020 and annual financial results for 2020. According to this, sales in the fourth quarter of 2020 were $3.24 billion, an increase of 53% year-on-year, and annual revenue increased 45% year-on-year to $9.76 billion, and quarterly and annual net profits more than doubled year-on-year.

Total sales increased 53% year-on-year and 16% more than the previous quarter. AMD reports that the increase in sales was due to strong performance in the computing and graphics sectors, enterprise and embedded, and semi-custom sectors. In addition, it is appealing that operating profit increased by 64% compared to the same period last year due to the increase in total sales.

AMD expects revenues for the first quarter of 2021 to be $3.2 billion, up 79% year-on-year and 1% decrease over the previous quarter. In addition, annual total sales in 2021 are expected to increase by 37% compared to 2020. AMD CEO Lisa Su said that the company has accelerated business significantly in 2020 to achieve record annual sales, while also expanding gross margin and doubling net profit from 2019. He also emphasized the demand for its products and high-performance computing in the PC, gaming and data center markets as a financial outlook for 2021, highlighting that AMD is looking forward to opportunities and is confident in its long-term strategy to continue implementing its roadmap. Related information can be found here .