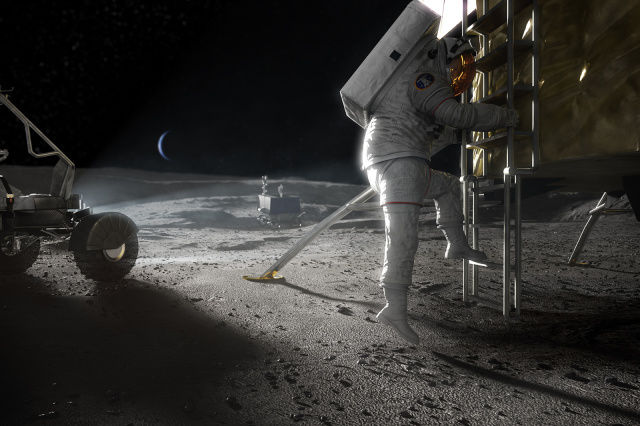 It is said that NASA’s Artemis plan, which was launched for the first time since the Apollo Plan, aimed at manned lunar exploration, is delayed.

SpaceX and Blue Origin, which develop lunar landing ships used in this plan, and Dynetics, which develop take-off and landing ships that are supposed to be operated on the moon, are 900 million in April 2020. It was expected to receive a seed fund of $67 million and select two of the three at the end of February this year.

However, last week, NASA decided that all three contracts need to be extended, delayed the deadline until the end of April and switched to additional funding. The reason NASA has delayed funding is because it can give more time to evaluate the three companies’ proposals and make a smooth transition from design to development.

NASA said it would need a $3.2 billion budget to land a manned spacecraft on the moon in 2024, but the US Congress approved in December was only $850 million, which was expected to delay the plan.

Director Jim Bradenstein resigned as a result of the transition of the US regime. The Biden regime has not yet decided to succeed and has not announced space policies. Currently, the deputy director of NASA is acting as the deputy director, but so far, no remarkable action has been made to secure the NASA budget and indicate direction.

The Biden regime is known to believe that it is impractical to conduct manned exploration on the moon by 2024. They are focusing on countermeasures against Corona 19, a crisis that is more urgent than exploration of the moon, and the resulting economic downturn, and countermeasures against climate change that the Trump regime has greatly reversed. Related information can be found here .