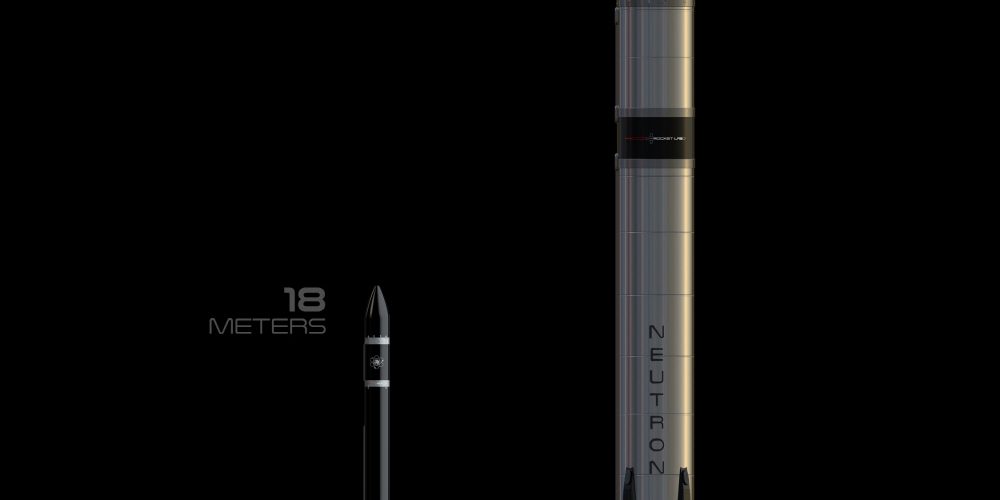 Rocket Lab, an aerospace company based in Los Angeles, has announced plans to develop Neutron, a reusable large-scale rocket capable of launching 8 tons of materials into low Earth orbit. It is more than twice the size of the existing Electron rocket and has the ability to carry a payload of 2 tons to the moon and 1.5 tons to Mars and Venus.

Reusable is just like the SpaceX Falcon rocket. In the first-stage booster, Rocket Labs is aiming for its first launch by 2024 at the Mid-Atlantic Space Station located at the southern end of the Virginia NASA flight facility southwest of Washington, DC. Currently, Rocket Lab is said to have started looking for a new factory site with Neutron manufacturing facilities as the first step.

In addition, although Neutron has a payload of 8 tons, it is not assumed that only large payloads are carried. Rather, it sees possible an approach that focuses on bringing massive small satellites into orbit all at once by SpaceX and other companies. In addition, it can be used for transport of personnel to the International Space Station ISS and for other manned space exploration.

In recent years, frequent launches have been made for the satellite Internet, which provides high-speed communication to every corner of the earth when a large amount of small satellites surround the earth. With Neutron capability, it is predicted that by 2029, 98% of all satellite launches required will be handled by Neutron.

Rocket Lab announced that it has undertaken a merger with SPAC, a special takeover company popular in the United States, along with the Neutron Rocket Plan. This process is expected to be listed on the NASDAQ after completion in the second quarter. The enterprise value is expected to exceed $4 billion. Related information can be found here.