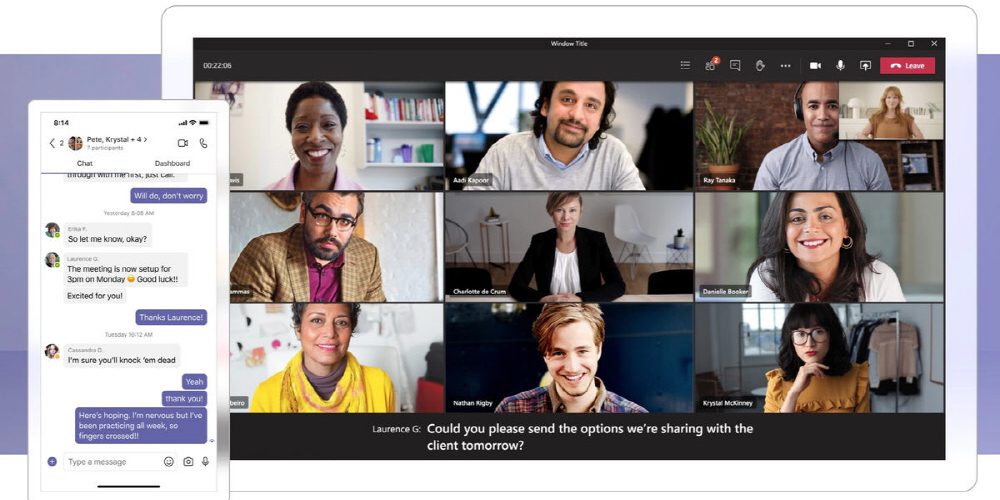 Microsoft’s online conferencing tool, Microsoft Teams, was temporarily down and disabled. The cause appears to be an update to the Microsoft 365 authentication system.

Microsoft Teams became unavailable at around 5:30 on March 16, 2021. Prior to that, Microsoft has detected a problem with access to Microsoft 365 and tweeted that it is investigating the access problem for 40 minutes on the same day.

The problem that it can affect Microsoft 365 users around the world is confirmed by Microsoft’s recent update of the authentication system. Microsoft also announced that it would roll back the update in response to the problem, but explained that the rollback would take 15 minutes. It was then announced at 6:57 that it had completed the rollback of the authentication system in all regions affected by the disability. In this way, it is confirmed that the telemetry error rate has decreased in Microsoft 365 service.

However, even at 9:18 pm, the restoration of services affected by the mitigation measures was steadily in progress, revealing that not all services were restored.

Various services such as Microsoft Teams and Office 365 Outlook were temporarily down due to an error that occurred in Microsoft 365. In addition, Azure Active Directory, which is an enterprise ID service provided by Microsoft, and Xbox prepaid cards are also confirmed to have failed. In addition, the Microsoft Teams service has been temporarily suspended for half a year since September 2020. Meanwhile, due to the disability issued by Microsoft 365, Warner Media delayed the release of the movie Justice League Jack Snider Cut virtual premium. Related information can be found here.