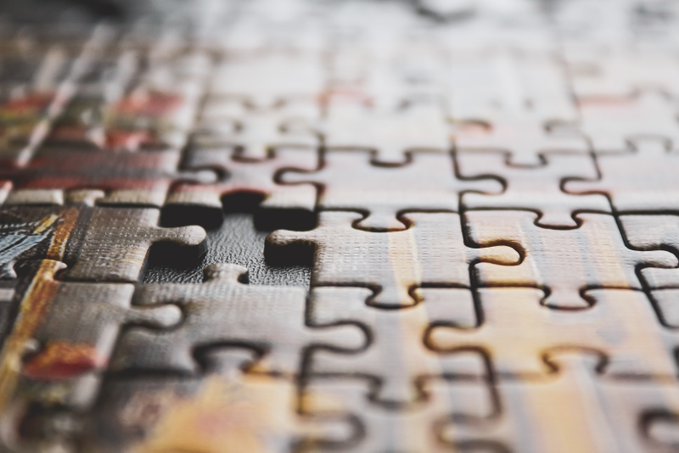 Google and Microsoft announced a collaboration to solve the compatibility problem between browsers. Conduct an activity called Compat 2021 with software consultants and the web community.

The difference in display due to browser differences is a headache for web developers. Therefore, in this activity, we deal with five problems (CSS Flexbox, CSS Grid, CSS position:sticky, CSS aspect-ratio property, CSS transforms) that are considered to be of high priority as browser compatibility issues by investigations such as the MDN browser compatibility report.

CSS Flexbox is used on many websites, but due to bugs in Chrome or Edge rendering engine Blink and Safari rendering engine WebKit, images do not display properly in certain auto-hieght settings. In addition, CSS Grid is also used for grid layout, but while the Firefox rendering engine (Gecko) supports grid layout animation, Blink and WebKit do not. Similarly, there is an inconsistent display between browsers, such as a sticker on the edge of the viewport or an animation to specify the aspect ratio.

This is published on the web platform test dashboard (Wpt.fyi), and the response situation for Chrome, Edge, Firefox, Safari development and stable versions is evaluated with a perfect score of 100.

The consultant (igalia), who is working with Compat2021, is also contributing to the development of WebKit and is also the official maintainer of the built-in WebKit. Of course, the effort through Compat 2021 is expected to be reflected in WebKit, but it seems inevitable that chromium takes precedence. The disappearance or reduction of cross-browser compatibility issues is welcome, but we look forward to improving it while maintaining the versatility of building Chrome and other browsers. Related information can be found here.