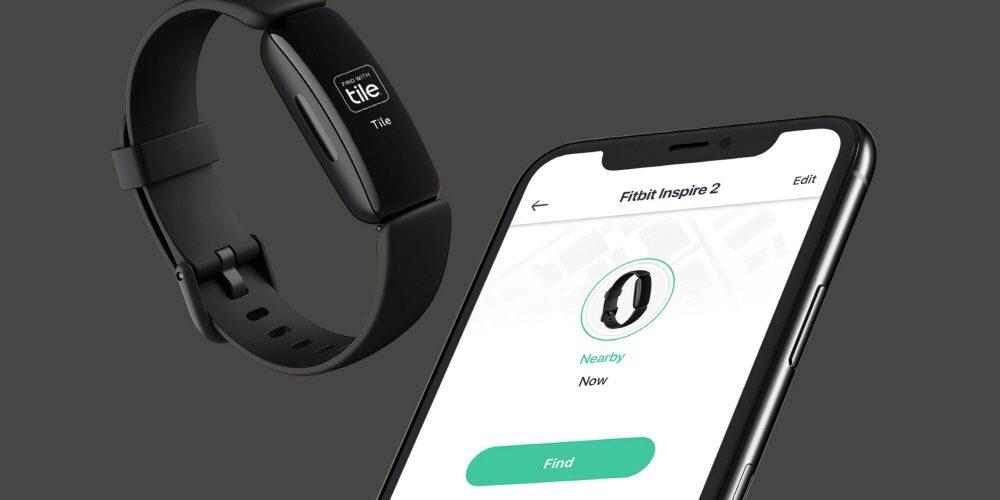 Fitbit and Tile have partnered to enable tile tracking using the Fitbit fitness tracker Inspire 2. The existing Inspire 2 will be provided as a sequential update from March 23, and tile tracking will be available at no additional cost.

In addition to Fitbit, Tile has partnered with companies such as HP, Skullcandy, and GLIDiC, and you can use the tile function with laptops and wireless earphones.

However, Fitbit has been acquired by Google. Therefore, the fact that Fitbit’s alliance with Tiles actually became a joint venture between Google and Tile. Apple is also developing a tentatively named AirTag, and Samsung Electronics has also announced the Galaxy SmartTag. As a result, Google may have chosen tiles as a countermeasure. Larry Yang, director of product management for Google Fitbit devices, said it is considering introducing tile tracking to other FitB devices in the future. Related information can be found here.