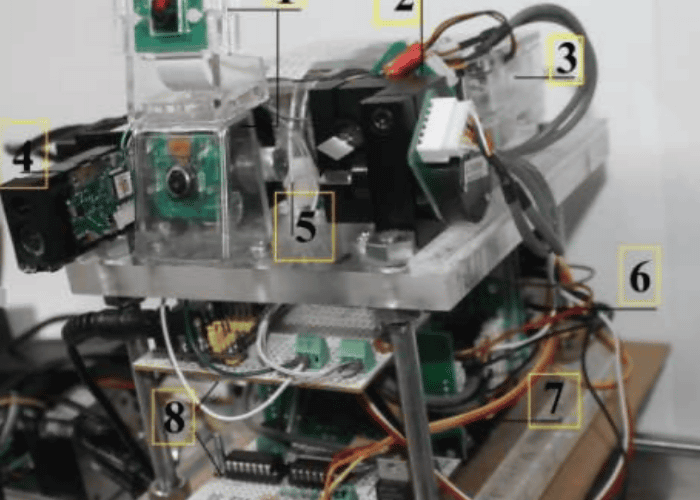 Mosquitoes are hygienic pests that carry diseases such as malaria, dengue fever and deer fever, killing more than 700,000 people every year, twice the number of deaths in murders worldwide. The Raspberry PI system, which detects such mosquitoes with machine vision and machine learning, and burns them with laser irradiation, has been developed and attracts attention.

Ildar Rakhmatulin, the Ural State University in the Russian Federation, built a machine that automatically detects and kills mosquitoes. He said that a breakthrough invention is needed to overcome the situation where mosquitoes are causing many deaths around the world every year.

This machine is based on Raspberry Pi 3 Model B, and is equipped with a dedicated camera module with Sony IMX219 image sensor, a galvanometer, and a 1W high-power laser. The flow until the mosquito is detected and eradicated with a laser is first analyzed by machine learning of the image information acquired by the camera to detect mosquitoes, and tracking system APIs (TrackerCSRT, TrackerKCF, TrackerBoosting, TrackerMIL, TrackerTLD, TrackerMedianFlow, etc.) TrackerMOSS). In addition, it is a structure that predicts the changing trajectory of flying mosquitoes by deep learning and irradiates the laser.

Two convolutional neural networks (Convolution 2D and MaxPooling 2D) are used for mosquito detection. In this experiment, machine learning was performed on a computer equipped with a gigabyte graphics card with an AMD Ryzen 5 3600 and GeForce GTX 1060, and a computer with 6 GB of memory, but with this specification it is easy to find mosquitoes in the image, but until they are found 1 There was a problem that it took more than a second. In addition, when a mosquito suddenly changes course due to a problem in detection accuracy, it has been confirmed that supplementation fails.

The prototype created this time is actually being tested on mosquitoes caught in a transparent case. In this test run, the mosquito was successfully neutralized with a 15% probability, and the probability of the mosquito dying when the laser was hit was more than 50%.

This system uses a technique to identify mosquitoes with image information from a camera. He also examined sound wave detection by sound waves and heat detection by infrared sensors, but the sound wave detection has a problem that the accuracy is poor due to noise mixing in an open space, and there are problems that it cannot cope with multiple mosquitoes. It is said that there is a problem that is greatly affected by the environmental temperature, and this time it has adopted an image identification method.

According to him, the method of eradicating mosquitoes with laser irradiation has advantages such as that it can be used outdoors in windy areas and that the situation that can cover a wide area can be achieved in the future, and that it can respond to movement when mounted directly on an unmanned drone or human body Because of this, it is said that it is promising as a countermeasure against mosquitoes that carry disease worldwide. Related information can be found here.