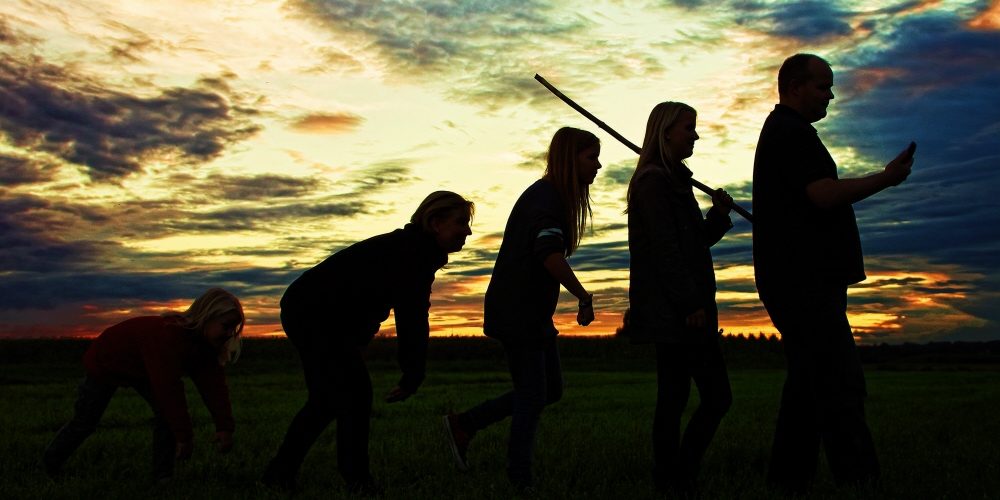 Genes that make the human brain more advanced than other primates?

There is a lot of research on the human brain, and in March 2021, it is reported that the human brain has evolved greatly to hunt small and fast prey. A research team affiliated with the UK’s MRC Molecular Biology Research Center has revealed why the new human brain is more developed than other primate brains and the genes that contribute to the development.

In addition, as a result of suppressing the expression of ZEB2 in gorilla neural stem cells, it was also confirmed that the neural stem cell maturation period was prolonged. The research team presupposes that this experiment was performed using brain organoids, and therefore, ZEB2 is not the only thing that actually works in the primate brain. Related information can be found here.