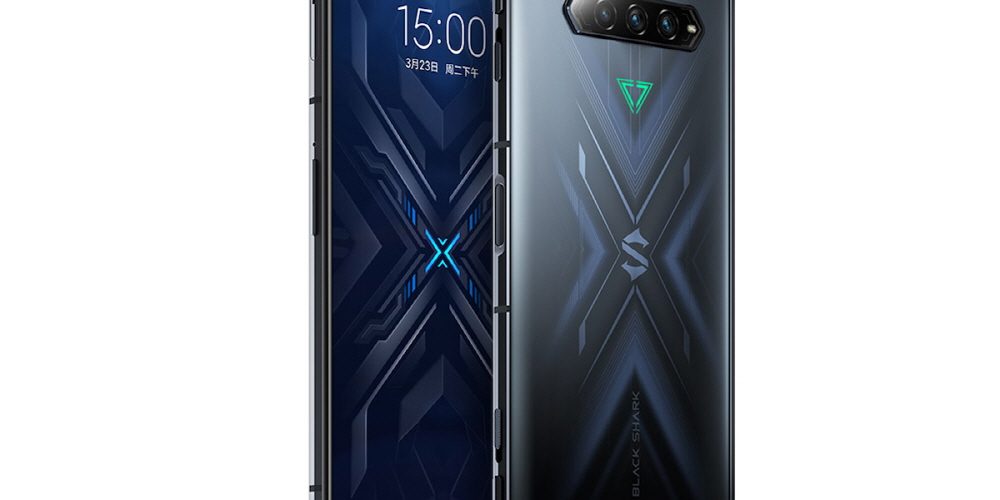 The key to improving the previous model, Black Shark 3/3 Pro, is the improved display specifications. The 6.67-inch AMOLED display can be driven at 144Hz. In addition, the touch sampling rate that detects finger intervention has been raised to 720Hz, and the company is appealing as the industry’s best performance. The display can also switch its motion according to the strength of the push.

The physical side button located on the side of the main body is also in existence, so you can enjoy the game more intuitively. In addition, a body cooling cooler can be added separately for 199 yuan, which is helpful when playing games for a long time.

The Pro model is the Snapdragon 888, RAM is 8, 12, and 16GB LPDDR5, and the internal space is 128 or 256GB. The battery capacity is 4,500mAh, which corresponds to 120W ultra-fast wired charging, and the main body can be charged in less than 15 minutes. On the rear, there are 64 megapixel main, 8 megapixel ultra-wide angle, 5 megapixel macro three cameras, and a 20 megapixel selfie camera on the front. In addition, the standard model Black Shark 4 is equipped with a Snapdragon 870 as a processor.

The Black Shark 4 Pro price starts at 3,999 yuan, and the Black Shark 4 starts at 2,499 yuan. It has already started selling in China, and plans to launch outside the Chinese market are undecided. It is a smartphone that has improved operability as important as the main body specifications in games, but attention is focused on how much a high touch sampling rate will affect game performance. Related information can be found here.

Poco F3 is a mid-range smartphone with Snapdragon 870 5G. It has a 6.67-inch AMOLED display that supports 120Hz driving and a sampling rate of 360Hz, and the price starts at 349 euros. Other specifications are 6 or 8 GB of RAM, and you can choose between 128 and 256 GB of internal space. On the back side, the 48-megapixel main, an 8-megapixel ultra-wide-angle, 5-megapixel telephoto camera, and a 20-megapixel selfie camera were mounted on the front. The battery capacity is 4,520MAh, and it is also compatible with 33W fast wired charging and Qi wireless charging.

The Poco X3 Pro, which was announced together, is equipped with a Snapdragon 860 and supports high-speed 120Hz screen driving. The price is from 249 euros. The 6.67-inch LCD screen has 6, 8GB of RAM, 128 and 256GB of storage space, and has an 8-megapixel ultra-wide-angle, 2-megapixel macro, and 2-megapixel depth camera on the rear 48-megapixel main and a 20-megapixel camera on the front. The battery capacity is 5,160mAh, which supports 33W fast wired charging, but does not support wireless charging.