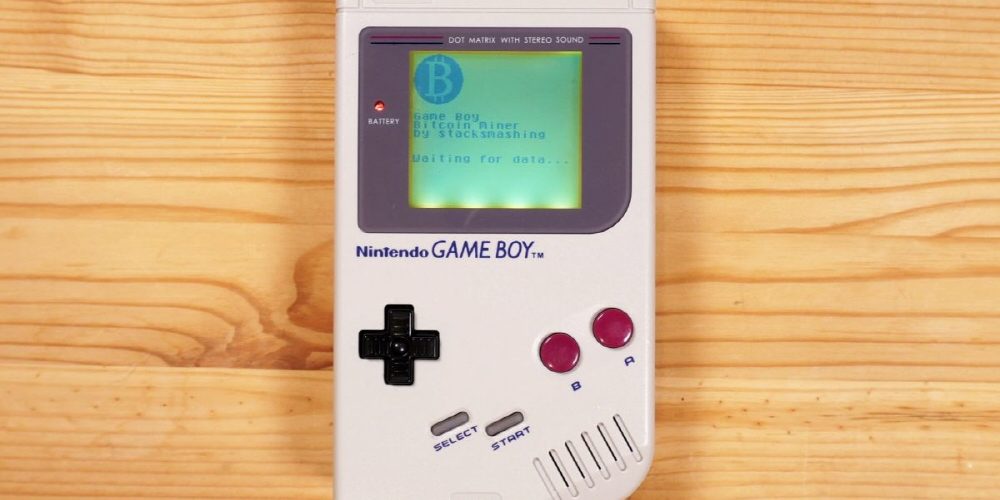 Game Boy, which appeared in 1989 and sold more than 18 million units cumulatively, is a game machine that is steadily gaining popularity with the appearance of new software in 2017. However, a person who tried to mine bitcoin using this Game Boy appears and attracts attention.

A security researcher (stacksmashing) who challenged Bitcoin mining using Game Boy. Geun said that Elon Musk made a decision to mine Bitcoin after posting on Twitter that Tesla cars could be purchased with bitcoin.

The level of Game Boy mining performance is 0.8 H/sec, which is only 125 trillion times slower than ASICs specialized in bitcoin mining. In addition, bitcoin mining consumes vast amounts of power, but the Game Boy runs on 4 batteries. He publishes his software on the GitHub repository. Related information can be found here.