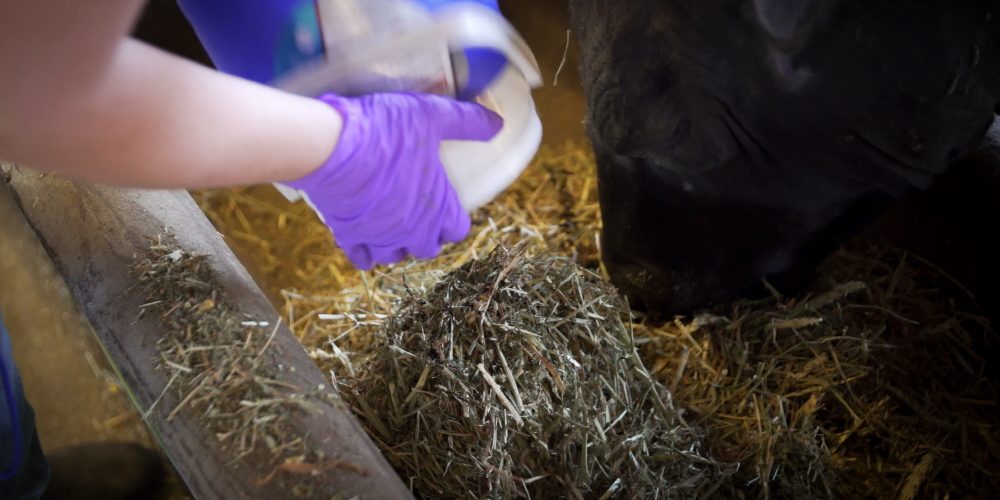 Cows burp and fart contain methane, so it is jokingly said that burping by cows around the world is one of the causes of global warming. Various studies are also being conducted to reduce the methane gas emitted by cattle.

In 2015 statistics presented by the UN Intergovernmental Panel IPCC, methane accounts for 16% of global greenhouse gas emissions. In addition, methane has 28 times more greenhouse effect than carbon dioxide, and 37% of methane gas generated in daily life is emitted by livestock.

Researchers at the Australian Federal Academy of Sciences CSIRO and UC Davis report in recent years that research has found evidence that just mixing small amounts of seaweed in cow food can significantly reduce methane emissions without compromising livestock health and beef taste. have.

In a recent study, the duration of the experiment was extended from 2 weeks to 5 months. In the meantime, 21 cows have been added various amounts of seaweed that grows wild in tropical waters in Australia. As a result, cows that ate 80g seaweed as a sample four times a day lost methane emissions by 82%, although they gained weight like normal animals. The effect could not be reduced for 5 months, and there was no change in milk and meat taste.

The research team found that mixing seaweed in livestock feed is effective in reducing greenhouse gas emissions, and has provided convincing evidence that the effect does not decrease over time. Of course, this seaweed is difficult to grow on a large scale, and there is a need to solve problems such as how to feed grazing cattle. Related information can be found here.