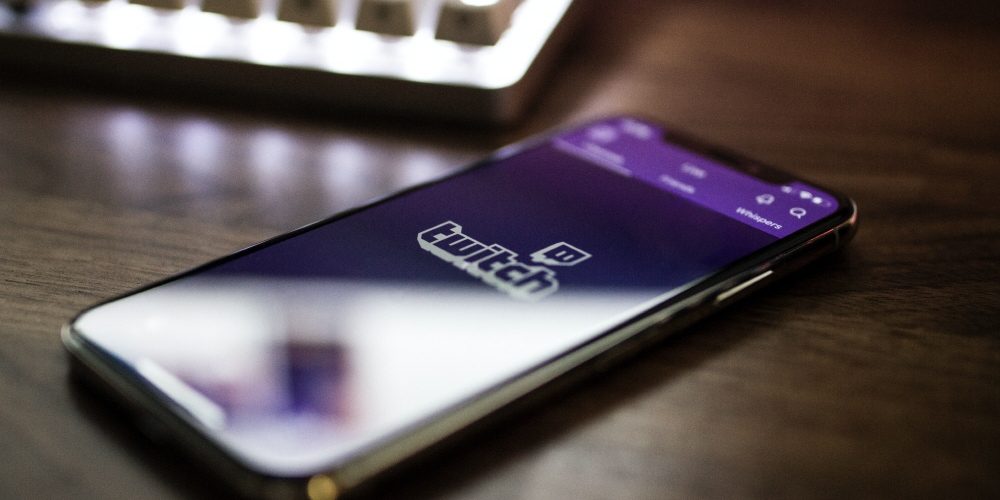 Twitch doubles viewership in a year

In some countries, there are places where the vaccination rate exceeds 50%, but more and more people start playing games to relieve the boredom of living in the house due to the corona 19 effect. In addition, it can be said that nowadays novice gamers mainly learn game skills and strategy through videos.

According to a study by Streamlabs and Stream Hatchet, the number of Twitch viewers on live games has more than doubled over the course of a year. Watch time was 3.1 billion hours in the first quarter of 2020, but increased to 6.3 billion hours in the same period in 2021. The rapid increase was a period when people around the world were stuck in their homes due to the Corona 19 epidemic, but the number of viewers continued to increase, although the number of viewers continued to increase afterwards, recording a 16.5% increase from the previous quarter.

On the other hand, YouTube Gaming, which competes with Twitch, increased viewing hours like Twitch during the corona 19 expansion period from spring to summer 2020, but the number sharply decreased in the first quarter of this year, saving 1.37 billion hours. Showed. This is less viewing time than before Corona 19. Facebook Gaming, which follows Twitch and YouTube gaming, showed a similar movement to Twitch, increasing the number of viewers at the time of the spread of Corona 19, and after that, it was loose, but continued to increase, and the viewing time in the first quarter increased to 1.06 billion hours.

In addition to the game, Twitch is currently sending live video. For example, there are many discussions of celebrities and creators in addition to music artist online concerts and games. In the delivery genre, such discussions lead the second quarter in a row, accounting for 12% of the total.

In-person events, etc., are often subject to restrictions. Perhaps that is why the chances of meeting fans and celebrities decreased. Music artists and celebrities who want to increase opportunities such as switching to delivery fees such as Twitch or virtual fan meetings are also turning their eyes to these services.

Also, the most popular Twitch games were GTA V (Grand Theft Auto V) or LoL (League of Legends). PUBG was the most popular in YouTube gaming and Facebook gaming. Related information can be found here.