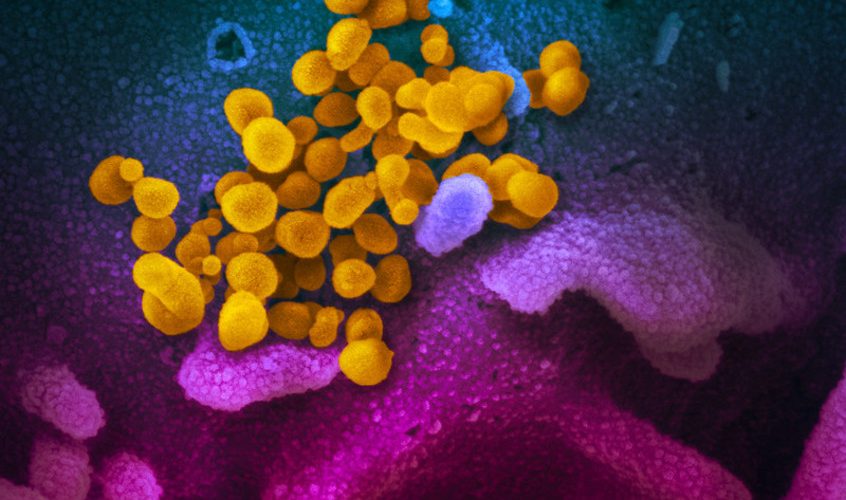 As a result of a continuous investigation of more than 25,000 medical personnel working in public hospitals in the UK for 7 months, it was found that once infected with the Corona 19 virus (SARS-CoV-2), the probability of the next infection decreased by 84%.

The UK is conducting a continuous investigation called SIREN (Sars-cov-2 Immunity & REinfection EvaluatioN) targeting medical personnel working in public hospitals who answered the question, What would be the second chance of infection once infected with Corona 19? Subjects who participated in this survey received PCR tests and antibody tests every 2 to 4 weeks, and answered questionnaires about various symptoms and exposure conditions.

In addition, after December 8, 2020, which is the end of the analysis target period, vaccinations for medical workers in the UK began in earnest, and 52.2% of all participants had received the vaccination. However, since the data were 0.4% of the total data 21 days after vaccination, when the vaccine became effective, the researchers concluded that the vaccine’s impact on this study was likely to be insignificant.

Regarding this study, the research team said that once infected with Corona 19, most of them produce immunity that is effective against future infections. Said. Related information can be found here.