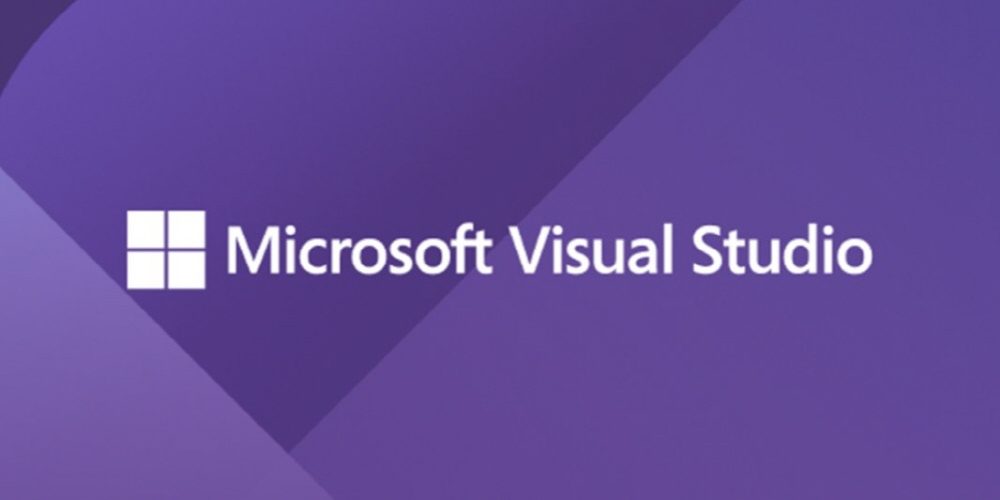 Details on Visual Studio 2022, a new version of Visual Studio, an integrated development environment provided by Microsoft, have been announced. In addition to 64-bit support for the first time in Visual Studio, it will be lighter and faster, and will be released in the summer of 2021.

Looking at the changes, first, 64-bit correspondence. Visual Studio 2022 is 64-bit capable, and the main process is able to perform far more complex tasks than before, with the memory limit of up to 4GB removed. Even if Visual Studio switches to 64-bit, the specifications for building 32-bit apps do not change.

Next is the UI change. The UI has become more simplified and easier to use for all users. Icons, fonts, and themes have been changed. Personalization followed. Visual Studio enhances usability and adds the ability to synchronize multiple development boxes between devices, allowing users to change specifications to their liking.

Another latest app development. In Visual Studio 2022, Azure, .NET, and C++ are supported, and coding becomes easier. Others include the introduction of more accurate debugging, the introduction of a live share text chat feature that allows you to work with other users in real time, improvements to the code search function, or the same changes. Related information can be found here.