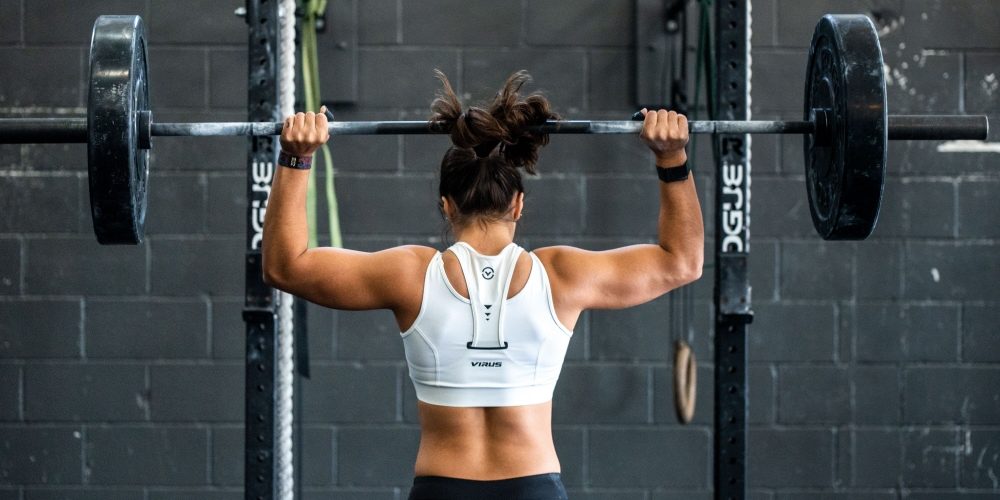 Why muscle training is just as important as aerobic exercise

According to the claim that muscle training is also important to health, scientific research on muscle training has been actively conducted for more than 30 years, and muscle training not only has the effect of increasing muscle mass, muscle strength, and bone density, but also improving body function by removing fat from the bloodstream. It has even been proven effective in relieving depression and anxiety.

In addition, regarding the effect of muscle training in lowering the risk of death, the research team said that muscle training was effective even when factors such as age and sex, education level, income, body mass index, depression, and high blood pressure were considered. According to the research team, compared to aerobic exercise, muscle training has a high impact on aging diseases such as cognitive and physical decline, and is recommended for the elderly. Amid the epidemic of Corona 19, push-ups and squats are recommended. Related information can be found here.