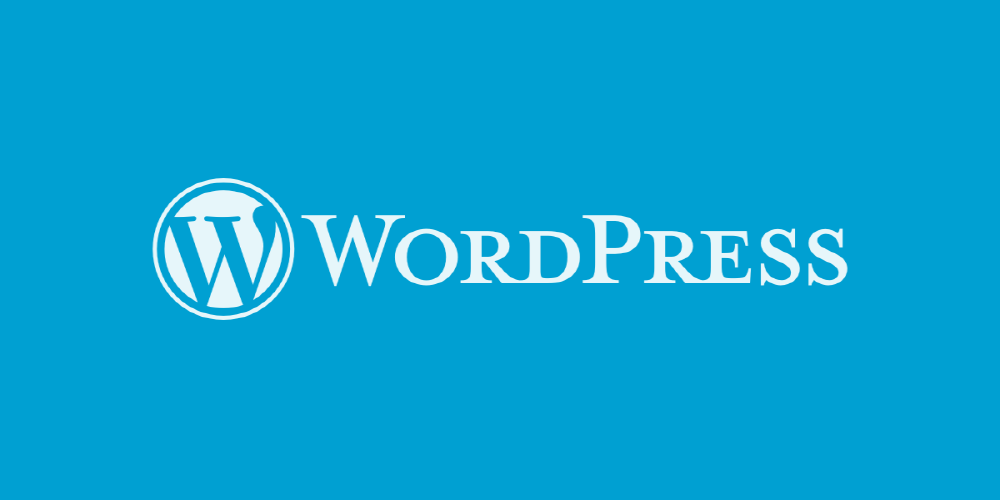 WordPress, an open source blogging software, has announced measures to automatically invalidate FLoC, Google’s new advertising API, which is criticized for its worst, as a security concern.

Internet advertisements generally use a method called targeting in which advertisements are displayed in a form that suits user tastes and interests. Targeting is known to be easy to purchase and high in performance. However, as third-party cookies used for targeting are increasingly accused of invading privacy, Google announced that Chrome would abolish third-party cookies by 2022. It is FLoC that we intend to introduce as an alternative.

Federated Learning of Cohorts (FLoC) uses machine learning algorithms to analyze the data of users who visit a website and create a cohort of thousands of users. According to a test conducted by Google, targeting ads using FLoC achieved more than 95% of third-party cookies.

The reason why FLoC is said to be the worst of the Electronic Frontier Foundation and that Oracle is trying to solidify its superiority system with the pretext of strengthening privacy protection is that it is possible to easily track user browsing history and behavior.

Although the Electronic Frontier Foundation and Oracle are criticizing FLoC, WordPress has been added to the anti-FLoC camp. It is planned to automatically block FLoC by inserting the following code into a website made with WordPress.

According to WordPress, for admins who want to enable FLoC, they can add the FLoC permission setting over the code above. The function to automatically block FLoC is expected to be implemented in WordPress 5.8, which will be released in July 2021. Related information can be found here.