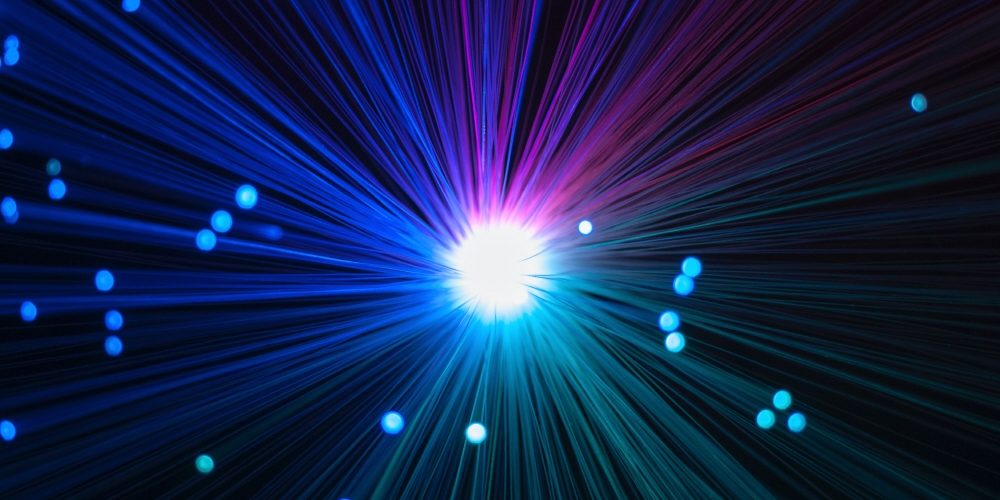 An experimental result was announced that the plasma light speed can be adjusted by irradiating the plasma with a powerful laser in two directions. It is expected that the inertial confinement nuclear fusion technology that causes nuclear fusion by converting fuel into plasma with a laser or the like according to the experimental results shows the interaction between high temperature plasma and powerful laser.

Einstein, who published the special relativity theory, said that the speed of light traveling in a vacuum at 300,000 km/s is called the maximum speed limit, but when light pulses pass through the material, the speed may be slower than the speed of light or may exceed the speed of light. . A research team at the Lawrence Rivermore National Laboratory in the United States, who was studying the relationship between such a velocity and matter, called group velocity, conducted an experiment to observe the appearance of plasma by irradiating a laser.

The research team first generated plasma by ionizing hydrogen and helium gas with a laser, and then irradiated with a second laser. As a result of measuring the speed of partial light where two lasers intersect, it was found that the horizontal speed component of the second laser beam was decelerating according to the change of the plasma refractive index. This deceleration was due to the interaction between the two lasers and the plasma.

The research team was also able to adjust the speed of light traveling through the plasma from one tenth to 1.3 times the speed of light in a vacuum by changing the two laser frequencies. In this experiment, a speed exceeding the speed of light was observed, but this does not violate the existing laws of physics such as the special theory of relativity and the principle of invariant light speed, so it does not lead to the realization of super light-speed flight and communication such as SF.

However, the result of this research that it was possible to adjust powerful laser properties in high-temperature plasma can lead to various benefits through advanced technologies such as improved nuclear fusion technology or improved particle accelerators with dream energy. Related information can be found here.