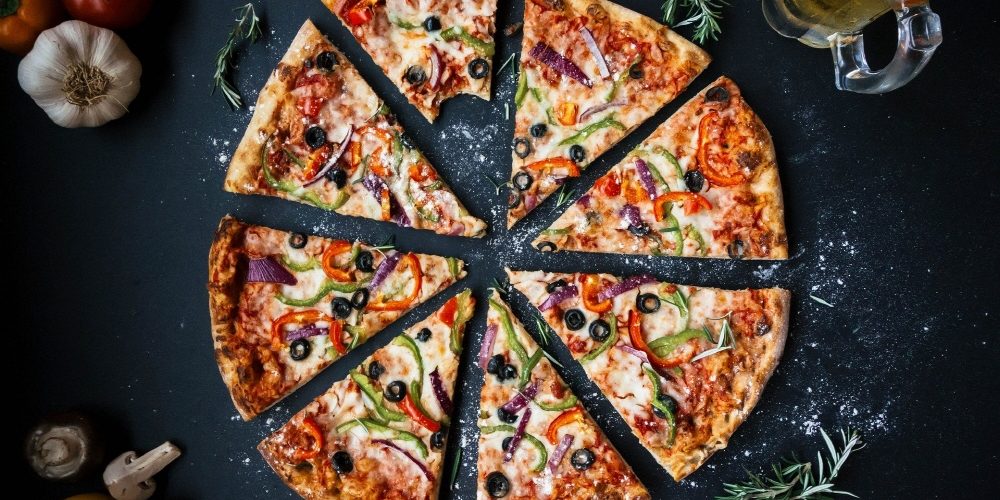 The scientific reason pizza is delicious

It is said that in the United States, the world’s largest pizza country, they eat 350 slices of pizza per second. Why is pizza born in Italy loved by people all over the world? Colorado State University School of Medicine Professor Jeffrey Miller explains this from a scientific point of view.

According to him, the reason pizza is so popular around the world is because humans prefer foods that are sweet, rich and complex in fat. For pizza, if you torch cheese and meat with a lot of fat, most of the sauce is also set to sweet. In addition, glutamic acid in tomatoes is known as a substance that creates taste. When humans sense glutamic acid, the brain is excited and salivation is stimulated to think about eating more.

Professor Miller also points out that the process of baking pizza in an oven is also based on scientific phenomena that give rise to the taste of pizza. When the sugar contained in the pizza reaches 230-320 degrees, an oxidation reaction called caramelization occurs. Sugar is included in pizza dough, onions, topato and sauces, and the indescribable flavor and roasting color of the brown fabric are caused by caramelization.

The meat and cheese toppings on the pizza are also roasted in an oven while adding heat. The complaint is due to a chemical phenomenon called the Maillard reaction. It is a chemical reaction that produces a unique flavor when protein and sugar react with heat and a brown substance called Maillard is created and the aroma of heating amino acids constituting the protein is combined. Burnt cheese, etc., is evidence that the Maillard reaction is taking place.

Prof Miller said pizzas based on bread, cheese and tomato sauce might seem like a simple meal, but they aren’t. Everything about pizza that excites your brain, stimulates your taste buds, and fills your mouth with saliva when you try to eat a slice of pizza. He said he would understand. Related information can be found here.