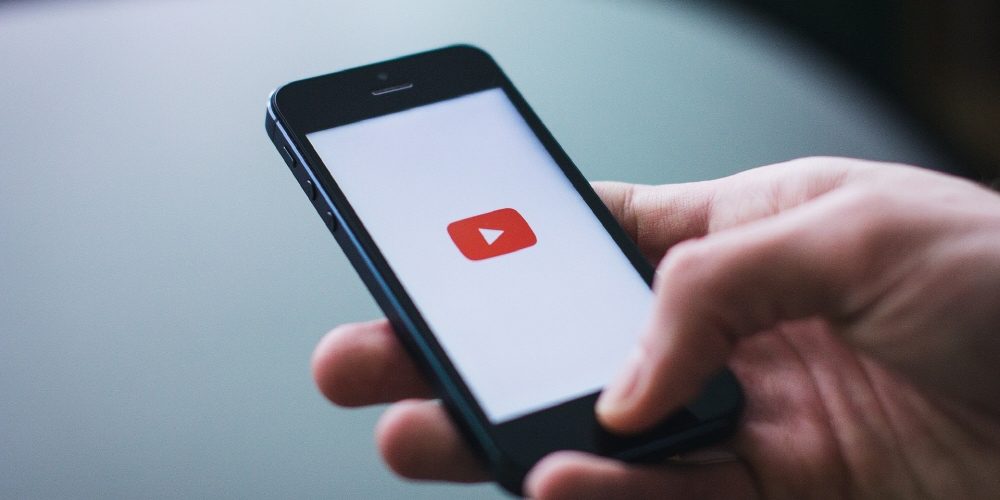 As part of a security update, YouTube has announced that all private videos uploaded before January 1, 2017 will be changed to private from July 23, 2021.

YouTube allows users to choose between public and private settings for the videos uploaded by users. Public videos are displayed in search results and in the list of uploaded videos, so anyone can view them. However, private videos do not appear in search results and can only be viewed by accessing them directly through a link.

YouTube released a system update that generates private links in 2017. This update is intended to improve security, making it more difficult for users who do not know the link to discover private videos. This action targets old private videos uploaded before the update was completed. Private videos uploaded before January 1, 2017 will be automatically set to private from July 23, 2021. However, if you include a limited video in a website or application, or organize it in your own playlist, it will become a private video and you will not be able to see it.

If they don’t want to make it private, the user has to do one of several things. First, apply through the form by July 23, 2021 to disable this change, keeping the private video in its current state. The following is to make a private video public before January 1, 2017. If you change the privacy setting, you can play the video as usual, but all YouTube users can watch the video. Lastly, the same video that is publicly available as a private video is uploaded to YouTube again and set to private, so that it is excluded from the application of this security update. If you edit the link to a new video, you can insert or share the video as usual. However, since you have to try a new one, the opinions and number of views attached to the video are not maintained. Related information can be found here.