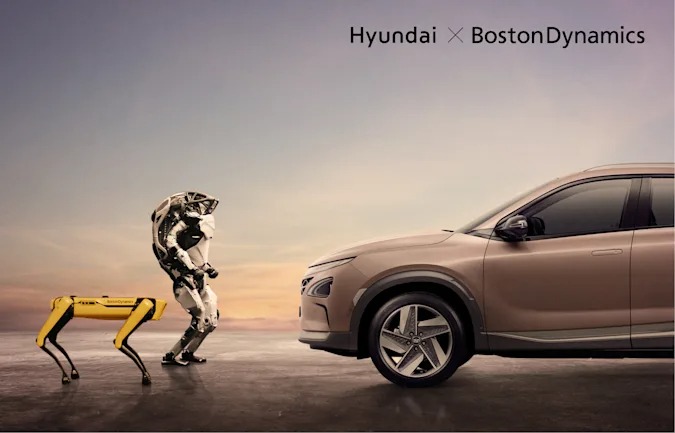 Hyundai Motor Group has completed the acquisition of Boston Dynamics. Hyundai, which secured 80% of the stock through the acquisition, is expected to become the third owner of the robot company, while increasing its presence in fields such as artificial intelligence, autonomous driving, and UAM (Urban Air Mobility) as well as automobiles.

In addition, since Hyundai has been dealing with industrial robots before the acquisition of Boston Dynamics, it is envisioning robots to automate logistics sites, nursing robots used in hospitals, and even family walking cars like those in the movie Star Wars.

Boston Dynamics recently provoked protests by deploying a robotic dog spot to the New York Police Department at the scene. However, Hyundai is showing the possibility of working as a robot assistant in a hospital by using the spot as a robot guide dog, rather than using this method in a new advertisement.

For reference, Boston Dynamics is an MIT spin-off robot technology company, and SoftBank, the second largest shareholder, still holds a 20% stake through a subsidiary. Related information can be found here.