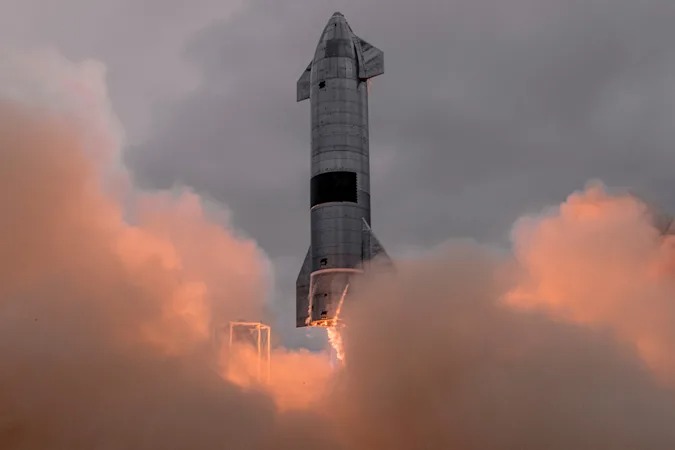 SpaceX President Gwynne Shotwel drew attention when he announced at the International Space Conference hosted online by the National Space Association that he is aiming for the first orbital flight of the Starship in July.

Starships were developed with future arrivals to the Moon and Mars in mind, and orbital flight will be a big step towards this realization. In addition, the Falcon 9, which SpaceX is currently using to launch satellites and astronauts, still has a disposable part, but the Starship was developed with the goal of completely reusing everything, so that dozens of them can be operated together to realize the settlement of Mars. We will proceed with development as much as possible.

Until the successful vertical landing of the first prototype in May, SpaceX went through a maturation process with several Starship development devices crashing and exploding. Although high-altitude launches have already been achieved, this in itself does not guarantee successful orbital flight. The key is how smoothly the development will proceed until the first orbital flight of the Starship.

According to one report, the current Starship launch operation is subject to an ongoing environmental impact assessment, and if the results are good after a more detailed assessment, it will generally receive a launch license from the FAA. According to sources familiar with the license approval process, the process won’t happen in early July, which SpaceX is targeting. Related information can be found here.