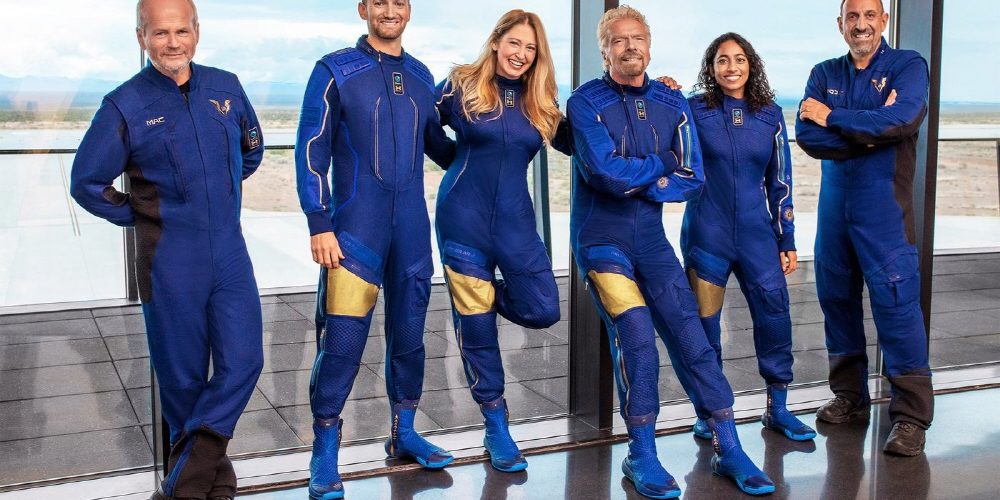 Virgin Galctic has announced that the next test flight of SpaceShipTwo will take place on July 11. The test flight will feature founder Sir Richard Branson, who will experience space before Blue Origin’s Jeff Bezos, who also declared space travel.

The test flight on July 11 will be the first full crew with 2 manned pilots and 4 passengers on the 4th Spaceship 2 manned flight. Sir Branson is intended to evaluate the experience he provides to customers who board the aircraft for a fee after starting a commercial flight rather than as a passenger. After more than 16 years of research, engineering and testing, Sir Branson said, Virgin Galactic leads a new commercial space industry leading the way to open space to humanity and change the world for the better. “We are honored to help validate future astronaut travel to ensure that we deliver the unique experiences people expect from Virgin Galactic.”

Virgin Galactic is expected to obtain commercial space passenger flight permits from the Federal Aviation Administration (FAA) on June 25 and begin its first space tourism flights with paying customers in early 2022. Instead of launching a rocket, SpaceShipTwo uses WhiteKnightTwo to fly into the sky, launches from there, ignites the rocket, and rises to an altitude of 80km, the space boundary, at once. Here, passengers can experience zero-gravity, jet-black space, and views of the blue Earth horizon for a few minutes. In the meantime, the aircraft comfortably reverses and descends and returns to the ground runway while switching glide.

Virgin Galactic will broadcast the flight live on the 11th on its website, YouTube, Facebook and Twitter. Sales of commercial space travel tickets will resume soon if the mission is successful. For reference, in June, Jeff Bezos from Bloomberg announced that he would go on a New Shepherd space tour. Bezos’ flight is scheduled for July 20, and a woman named Willy Funk, who bought a $28 million ticket with her brother, is on board. Punk is an experienced female astronaut program in the 1960s and is now 81 years old, making her the oldest woman in space. Related information can be found here.