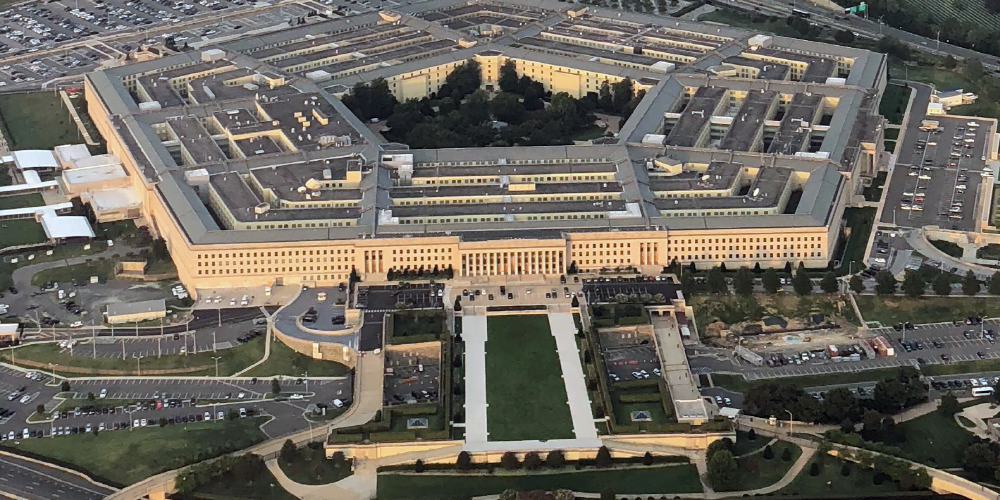 The U.S. Department of Defense announced that it has canceled the Joint Enterprise Defense Infrastructure (JEDI), a business that integrates data management into the cloud using artificial intelligence, and has begun the process of terminating the contract with Microsoft.

JEDI is a huge project that the Ministry of National Defense started accepting proposals in 2018. However, as it seems that only Amazon, which operates AWS, can satisfy the requirements, it has been criticized as to whether the business owner has already been decided. However, it was Microsoft who won the bid for this project.

Amazon challenged the results to the court, arguing that Trump had tampered with it. In February 2020, the application was granted and JEDI issued a restraining order. In a statement announcing the cancellation of the business, the U.S. Department of Defense expressed that JEDI was no longer meeting the needs, and again announced JWCC (Joint Warfighter Cloud Capability) as a new response, and only Microsoft and Amazon can respond as cloud service providers Therefore, they expressed that they would request proposals from both companies.