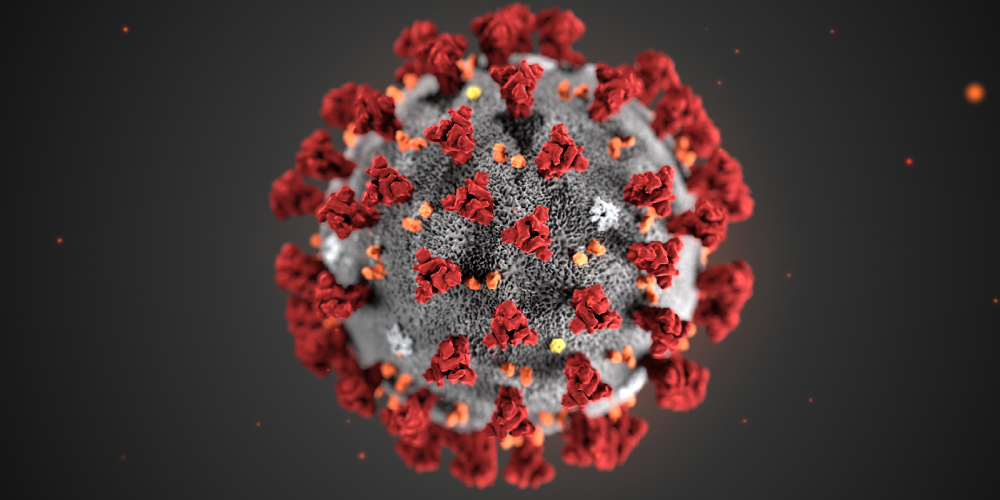 How much does the global COVID-19 virus weigh?

The particle size of Corona 19 is 80-200 nm in diameter, about 1/660 of a human hair, but it is becoming a serious threat to the health of people around the world. In a study estimating how much Corona 19 is in the human body, it draws attention by deriving how many kilograms of the Corona 19 virus that occurs in all human bodies are collected.

A team of researchers from the Weitzmann Institute of Science in Israel conducted a simulation to investigate how the number of COVID-19 viruses in the human body changes over time as part of a study to understand the mechanism by which COVID-19 propagates.

Looking back on history, the research team said, for example, that the atomic bombs dropped on Hiroshima and Nagasaki weighed less than 100 kg of nuclear material, but caused enormous destruction.

Since the mass of one corona 19 particle is 1 trillionth of a gram, the total weight of the virus particles in the body of an infected person is calculated to be up to 0.1 mg. As a result of simulating this data by applying a scenario in which the number of corona19 virus infections is within the range of 500 million to 5 billion people until the convergence of the Corona 19 epidemic, the total weight of the global Corona 19 virus is from 100 g to 10 kg based on the current standard.

According to the research team, this study, which revealed the speed at which the COVID-19 virus replicates and the number of infected cells, can be applied to research fields such as predicting the rate at which mutants occur. In fact, as a result of this study, the research team was able to obtain results that were almost consistent with the trend in which variants have been found so far as a result of applying the number of genomes of the Corona 19 virus or the mutation rate. Related information can be found here.