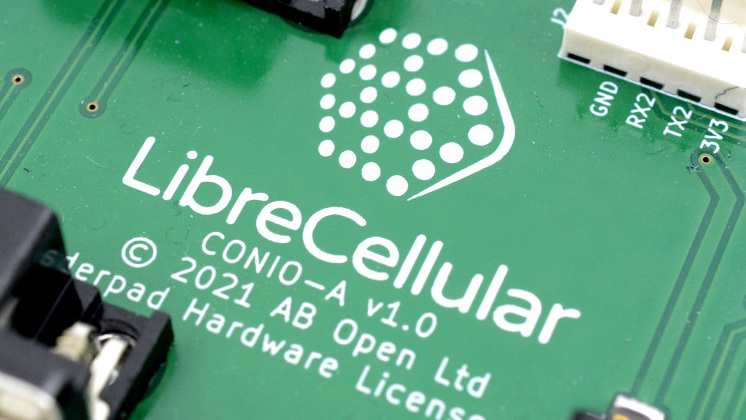 Libre Cellular is a project to build LTE base stations through commercial computer hardware and software, and wireless and wired RF networks. Companies and local governments can build a 4G LTE network based on the allocated frequency in a limited space such as a building or site.

The hardware configuration is an Intel NUC single-board computer, open source software (LimeSDR), RF front-end module (LimeRFE), and a GPS reference frequency generator. Considering that the total cost of building a 4G network base station is $1,850, it can be said that it is quite cheap.

Libre Cellular, which operates as a low-power small cell operating in 1.4MHz and 3MHz bandwidth, basically supports only data communication. In the future, support for voice calls is also planned, and there is a possibility that it will also respond to VoLTE through the existing circuit-switched network.

AB Open, a technology community consulting company that leads LibreCellular, said it could easily deploy its own 4G LTE network on LibreCellular, a proven free and open source solution, as well as making hardware circuit design scripts test infrastructure and testing. All results will be made public.

Meanwhile, operating a mobile phone network itself is legal if you own a license under Ofcom Shared Access in the UK and CBRS in the US. Related information can be found here.