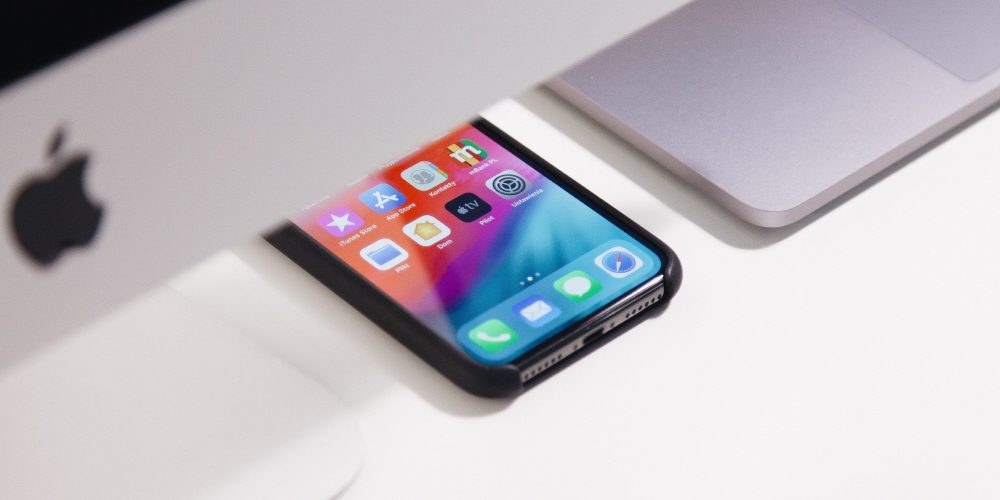 Apple announced its third quarter results for fiscal 2021 on July 27 (local time). The quarterly sales recorded a record high of $81.4 billion from April to June, an impressive growth of 36% compared to the same period last year. Profits were $2.174 billion and each reported double-digit growth in each product category, while the number of active device installations broke an all-time high.

Although not mentioned in Apple’s official announcement, CEO Tim Cook explained the iPhone replacement demand during a conference call for the third quarter earnings release. According to him, the number of users who switched from old models to iPhones or from Android devices to iPhones showed strong growth at double digits. Replacement demand in the third quarter was at an all-time high for a quarter, the iPhone 12 replacement cycle overall was very brisk, and sales of iPhone 12 Pro and iPhone 12 Pro Max were particularly strong, he said. Following the last time, there was no comment about the iPhone 12 mini this time.

Regarding the future outlook, CEO Tim Cook said that he felt that the future of iPhone was too good because 5G penetration is still low and sales expansion growth in the 5G market is high. Apple is in the early stages of the 5G market, and only a few countries have double-digit penetration rates, suggesting that 5G will be the biggest weapon in the promotion of the new iPhone.

In addition, the recent low-priced iPhone SE successor model is expected to be released in the first half of 2022 in response to 5G. There is also a survey result that the second-generation iPhone SE urged the transfer on Android devices. The third-generation SE may battle for market share with cheaper 5G Android smartphones. Related information can be found here.

Alphabet’s second-quarter revenue increased 62% year-on-year to $61.88 billion, and final profit increased 2.7-fold to $6.959 billion in the second quarter of 2021, a record high of $18.85 billion. By sector, the highest revenue was recorded in the Google search-related business with $35.845 billion, YouTube advertising revenue of $7.02 billion, and cloud-related business revenue of $4.628 billion.

In the closing report, Google CEO Sundar Pichai said that in the second quarter of 2021, an increase in online activity was confirmed in many parts of the world. said it is helping to significantly improve the digital environment of people around the world. Related information can be found here.

Microsoft’s net income rose 47% year-over-year to $16.5 billion, a record high, according to its financial report. It was the Productivity and Business Process sector that supported this boom. Sales of software suites, office enterprise products, and related cloud services grew 20% in this segment. Office consumer products and cloud services revenue grew 18%, while LinkedIn revenue grew 46%. Microsoft Dynamics products and related cloud services grew 33%. Total sales reached $14.7 billion, up 25% year-over-year. In addition, Intelligent Cloud recorded $17.4 billion, up 30% from the same period last year. Among them, Azure contributed to the growth of the sector with a significant growth of 51% in sales.

The difference in contrast is the More Personal Computing division, which is in charge of importing genuine Windows, devices such as Surface, and games such as Xbox. In all, compared to the same period last year, OEM version Windows revenue fell 3%, commercial version Windows and related cloud services increased 20%, games increased 11%, search ads excluding traffic acquisition cost increased 53%, and Surface revenue decreased 20%. In the game-related sector, software and hardware showed a polarization pattern, with Xbox content and services declining by 4% and Xbox main unit sales increasing by 172%. Although Surface sales itself was strong, it can be said that sales fell sharply due to supply chain constraints.

For the fourth quarter of the year, total sales increased 18% year-over-year to $168.1 billion and operating profit increased 32% year-over-year to $699. Microsoft CEO Satya Nadella said that the company is innovating across the technology stack to drive new levels of technology intensiveness across the entire business. “This growth is being realized through commercial cloud and newly established franchises such as games, security and LinkedIn, which have generated annual revenues in excess of $10 billion over the past three years,” he said. Related information can be found here.

Revenue for the same period last year was $1.932 billion, an increase of 99% compared to the same period last year. Quarterly revenue was $3.445 billion in the first quarter, a 12% increase from the previous quarter. Earnings per share in the second quarter increased from 13 cents in 2020 to 45 cents per share in the second quarter of 2021. AMD CEO Lisa Su said in the earnings call that there is demand from all business segments and the company is growing much faster than the market. .

In addition, while the global semiconductor shortage is claimed due to the impact of the Corona 19 epidemic, AMD is making efforts to solve the semiconductor shortage, and in the second quarter of 2021, there has been progress in securing additional resources. It was also predicted to improve. Related information can be found here.