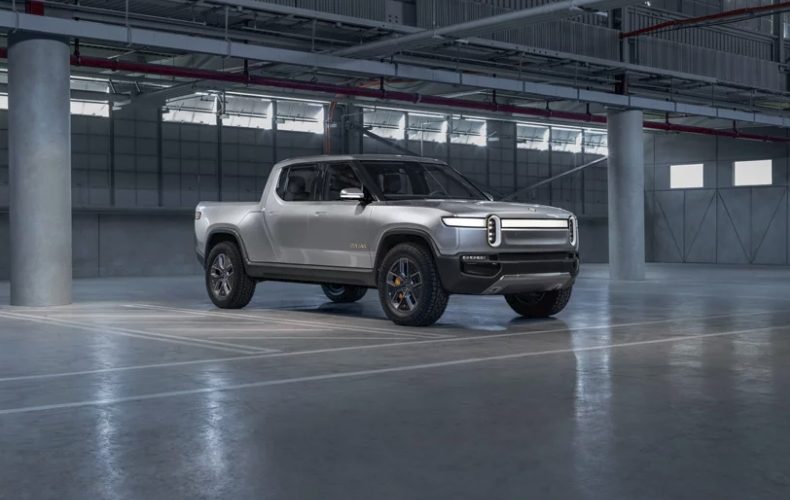 Rivian to invest $5 billion in US EV plant 2

US electric vehicle startup Rivian is reportedly planning to build a second plant in the US to produce electric vehicles and batteries. The plan is Project Tera, and construction is expected to begin in the fall of 2021. Rivian plans to invest $5 billion in the plant and start production in the second quarter of 2023.

Project Terra will add a product technology center with a production capacity of 50 GWh battery cells. Reportedly, the plant requires an estimated area of 40 km 2 . Authorities say it will be difficult to find such a large piece of land, but reports say Rivian is looking for land near Gold Canyon east of Mesa, Arizona.

In the case of the second factory, the original plan was about 2,000 acres, but it is quite small compared to the currently known 10,000 acres. The BMW South Carolina plant also uses 1,200 acres of land. Meanwhile, the schedule to start construction in 2021 and start production in the second quarter of 2023 is highly likely to be delayed by half a year due to the impact of COVID-19. However, when the second factory is completed, it is estimated that 10,000 jobs will be created.

Arizona is popular with the automotive industry because it is less prone to hurricanes and floods, and because taxes are low. Rivian has a pilot development facility 56 kilometers northeast of Phoenix. In addition, electric car manufacturers Lucid and Nikola are preparing factories, and Nissan and Volkswagen also own test centers here. Related information can be found here.