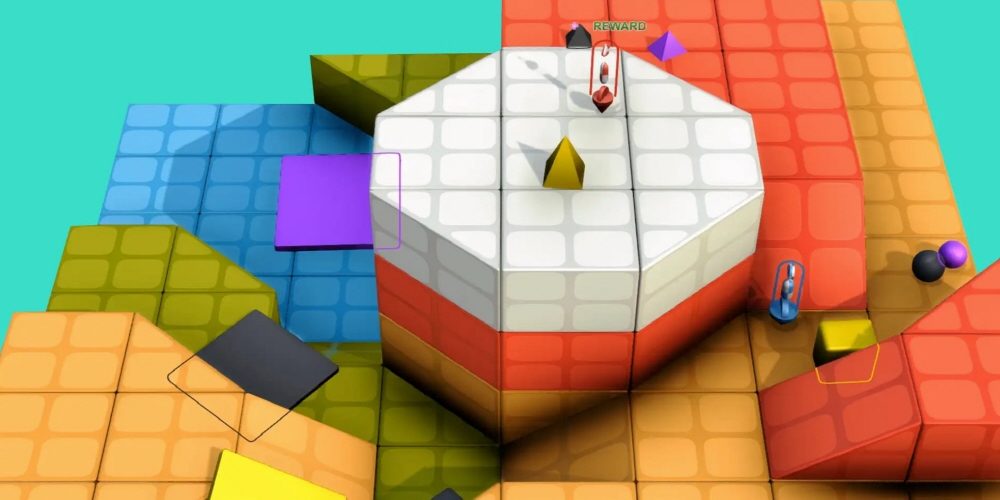 Multiplayer too… AI playing various games like a human?

DeepMind, an AI development company known for developing AlphaGo, a Go AI, and AlphaFold, an algorithm for analyzing protein structures, announced that they have developed an AI that can respond to games with completely different rules.

AlphaGo, a Go AI developed by DeepMind, continued to develop even after defeating Sedol Lee 9-dan, and in 2017, it developed into AlphaZero, which responds not only to Go but also to other large-scale games such as chess. There are also attempts to create new chess rules by learning anomalous rules through AlphaZero.

However, according to DeepMind, Alpha Zero supports various games such as Go, chess, and chess, but each game requires different learning. DeepMind said that it was looking for a way to overcome this limitation of Alpha Zero and develop an AI agent with high adaptability. It is an important step for AI development in developing AI that can quickly respond to situations, and announced the development of AI that can respond to all games.

The AI developed this time was designed to manipulate first-person characters and learned how to achieve relatively simple goals in multiplayer games such as flag-catching games, hide-and-seek games, and color matching games. The goal given to the AI is to move the yellow cube to a fixed place in a flag-catching game, not to enter the view of the enemy player in hide-and-seek, and to get close to an object of the same color in a color matching game, learning is different for each game. In addition, the game stage can be arbitrarily changed by the program, and the AI learns how to identify the stage map from the color information around the character it manipulates.

As a result of learning the AI 200 billion times in this way, it is said that the AI exhibits a behavior that is judged empirically like a human, rather than a highly optimized behavior for a specific task. The AI also learned multiplayer-specific movements, such as using objects on the map to block the view of other players. DeepMind is also appealing to those interested in research to participate in research. Related information can be found here.