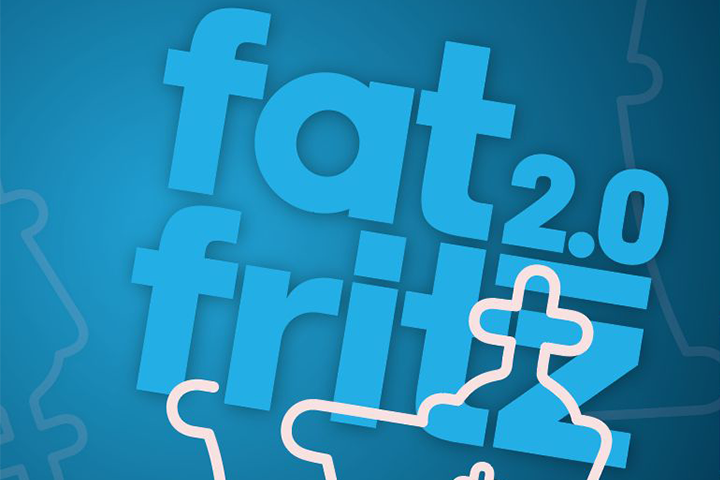 Stockfish is an open source chess engine that has been developed by many contributors since its launch in 2008. The stockfish management team filed a lawsuit against ChessBase, a company that sells chess-related software, to suspend an open source software license.

The root of the problem is Fat Fritz 2, a chess engine priced at 99.9 euros released by Chessbase in February 2021. According to Chess Base, Fat Pritz 2 is an evolution of the chess engine Fat Pritz released in 2019 and uses a neural network architecture called NNUE. NNUE is an evaluation function based on neural networks that does not require a GPU and works efficiently on the CPU. Since then, there has been a movement to apply NNUE in the field of chess engines, and Stockfish 12 also became the first chess engine to implement NNUE.

On February 15th, 5 days after Chess Base posted an article introducing Fat Fritz 2, Stockfish published a statement about Fat Fritz 2. Among them, Stockfish said that Fat Fritz 2 was derived from Stock Fish and used a method of mistaking it for developing a groundbreaking chess engine despite the only difference between a few lines of code and the size of the NNUE layer, and there was no originality. criticized

According to developer Albert Silver, Fat Fritz 2 is trained and developed using NNUE like Stock Fish, and it is true that it runs as an open source Stock Fish binary, but the point is that it specifies an evaluation based on its predecessor, Fat Fritz, and the size of the neural network. It also revealed that it was different in that it was larger than Stock Fish 2.

In addition, there is a point that Fat Fritz, the predecessor of Fat Fritz 2, copied Leela Chess Zero, a chess engine based on an open source neural network. Fat Fritz was advertised as a clone of Alpha Zero, designed as a secret project that lasted nine months, but in reality, most of it is said to have inherited Lira Chess Zero. Gary Linscott, who directed the development of Lira Chess Zero, is also a contributor to Stockfish.

Stockfish is open to the public under version 3 of the GNU General Public License (GPL) and allows users to use, share, modify, and sell derivative works under the license. However, the stockfish GPL license stipulates that when a program derived from stockfish is redistributed, it is necessary to change the source code or make all the information necessary to build the program available to others.

Over the past four months, Stockfish worked with a lawyer to confirm that Chainbase violated the GPL license rules and to recall the DVD version of Fat Fritz 2. Chessbase has lost the right to distribute Stockfish as part of a product that has permanently suspended the Stockfish GPL license due to repeated violations of the GPL license provisions.

However, even though the Stockfish GPL license has been suspended, Chainbase is still distributing stockfish works as part of its products. So Stockfish explains that it has filed a lawsuit to force Chessbase the result of the termination of the GPL license.

The Stockfish Support Team said in a statement that it believes that it has the evidence, economic means and determination to successfully end the lawsuit, saying that the lawsuit is being broadly supported by the people who maintain the stockfish and the development team. Related information can be found here.