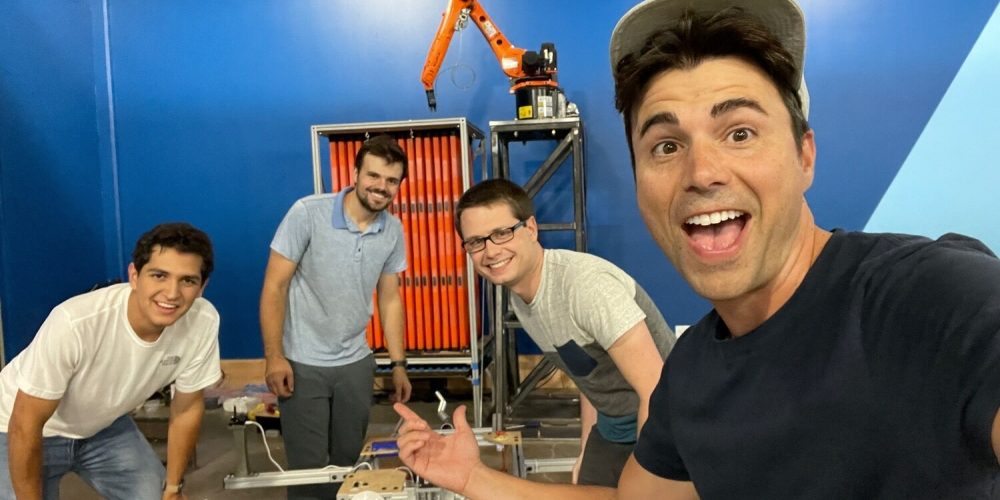 Dominator is a domino line robot developed over five years by Mark Robert, who was originally a NASA engineer and is now working as a YouTuber. This robot completed 100,000 dominoes with the motif of Super Mario Bros. in just 24 hours.

The developer is said to have developed this robot in collaboration with two Stanford University and software engineers in the San Francisco Bay Area. It is a domino sorting machine with an omni wheel that can be driven back and forth, left and right, and 300 funnel-like containers printed with a 3D printer.

First, a precise station is prepared using a conveyor belt, rails for mini hot wheels, and a 4.8km-long industrial robot arm from a Chinese company Kuka. The dominator replenishes the dominoes into the container in a set order and automatically arranges them in the desired position.

He showed off his skills against a domino artist against a professional domino artist. However, the difference in ability between the dominators was clear enough to place 300 dominoes at once. A team of 7 human beings arranged a layout that could barely be built in a week in one day. Related information can be found here.