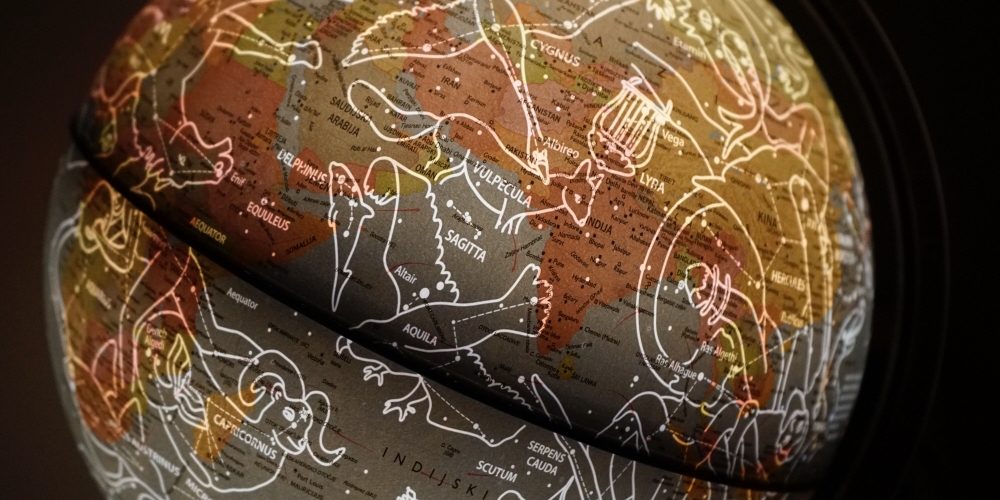 A high-ranking WHO official from the World Health Organization (WHO) announced that he would use the name of the constellation when all 24 Greek letters were exhausted in response to the phenomenon of using Greek letters such as alpha, beta, and gamma for COVID-19 mutations.

Maria Van Kerkhove, head of the Emerging Diseases Team, who is in charge of WHO’s Corona 19 infection, said that the mutation would consider using a constellation name. At the time of the discovery of the COVID-19 mutation, it was reported that the name of the country where it was discovered, such as the UK or India, was reported as it is, but in June 2021, the WHO decided to adopt Greek letters as a name to simplify the discussion and eliminate prejudice due to names.

At the time of the adoption of Greek letters, Team Leader Pankerhober said that a new naming system would be announced if mutations of more than 24 Greek letters were identified, but it was June 14, 2021 that the WHO named the eleventh Greek letter, Lambda variant. . Since the first alpha mutation was discovered on December 18, 2020, 11 Greek letters were consumed in half a year.

Whether the constellation name is actually used for mutation is in the review stage. Pankerhover said he was considering a proposal that would not offend anyone. He added that the mutation itself would be a real threat if a mutation that would ignore security measures such as vaccines appeared. Related information can be found here.