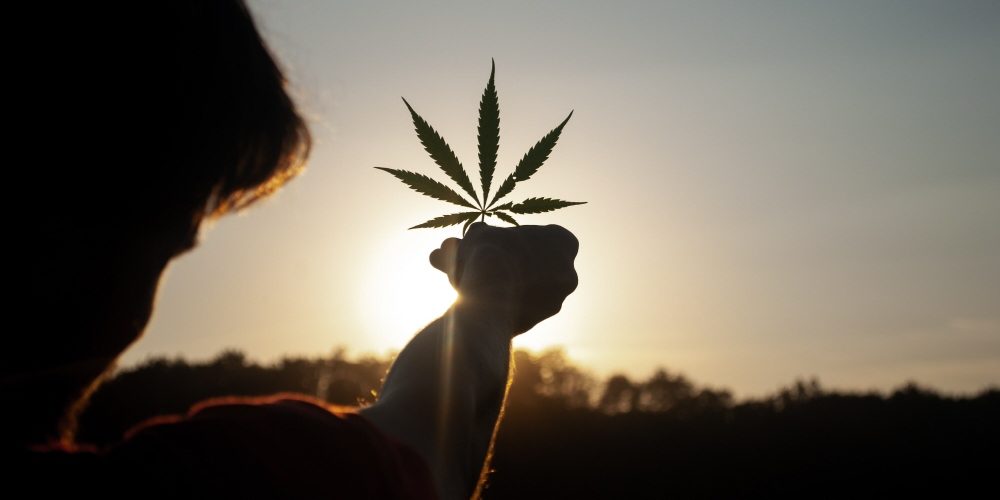 Why water thieves increase in California during drought

A record drought continues in California, USA. In the meantime, however, an increasing number of cannabis growers are stealing water for illegally growing marijuana.

Of course, water thieves are not uncommon in California. Even during the drought in 2014, some 76,000 liters of water were stolen from an elementary school, or water was drawn from the fire station in the middle of the night and connected to a fire hydrant in a private house. However, it is said that the number of water thieves this year is more than double compared to 10 years ago. Due to the drought this year, the Governor of California is issuing a declaration of a drought emergency.

Water scarcity is taking a toll on California’s crops, and all growers want to treat and secure water. Meanwhile, illegal cannabis growers are stealing water. A person who grows cannabis with an official license goes through the proper procedures to bring water, but if it is illegal, he cannot even apply for water supply officially, so he uses the means of stealing.

Police authorities have also begun to move. Nevada County Police are starting a search for illegal hemp cultivation without a license to find water thieves. The Los Angeles County Board of Trustees also authorizes prosecution of water thieves. In 2016, California legalized the purchase, use and inhalation of cannabis, allowing stores licensed by the California Department of Cannabis to sell, making it difficult for illegal traders to do business. However, the reality is that there are still many illegal growers and water thieves. Related information can be found here.