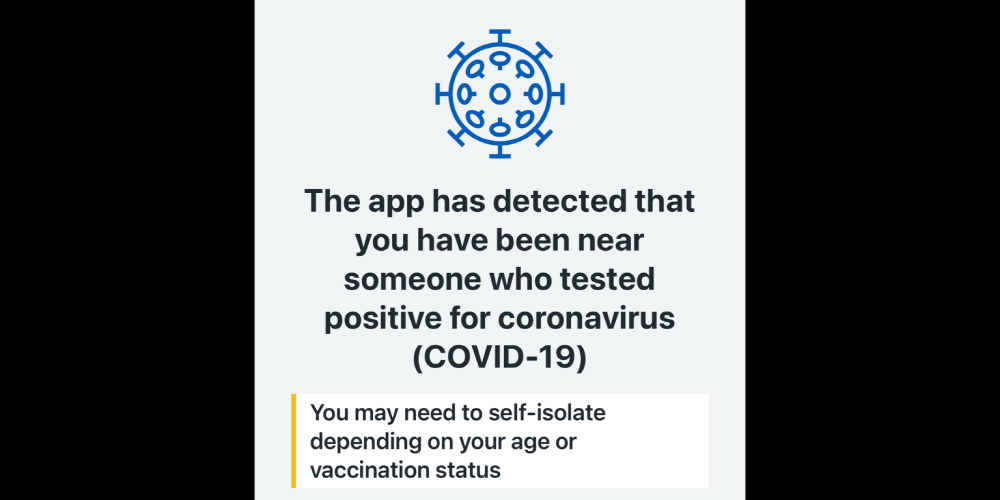 Apple and Google jointly developed a COVID-19 contact notification API, the US…

The COVID-19 contact notification API, jointly developed by Google and Apple, has been adopted around the world, and it is estimated that 6,000 lives have been saved in the UK. However, research results are being announced that most of the apps using this API have ended in failure in the United States, home to Google and Apple.

According to the survey, in many states in the United States, the app was not developed and even if it was created, the utilization was low, and there were few users who intentionally left an infection record in the app, so it turned out not to be helpful. This report presents a variety of failures, from the federal government to the individual. The first problem is that the White House did not create a general home contact notification app in the United States, but left it to each state.

The former chief engineer of the FTC also speculated that leaving the app to individual states might have raised national awareness and prevented efforts to require users to enter test results. If the federal government had supported the system and deployed apps across the country, usage would have changed significantly.

Second, about half of the US states have chosen not to develop original apps. There are 186.8 million people in the 28 states where the service is available. In other words, of the remaining 141.5 million people, 43.1% Americans were not covered at all.

Third, even in the state where the app was deployed, its utilization was quite low due to insufficient publicity and education. In Arizona, the program ended in July 2021 with only 1.3% of the population installed the app. In Michigan, only 6.3% and Wyoming 0.69% installed apps.

Finally, among those who tested positive for COVID-19, 2% were actually recorded in the app. Contact notification apps are completely meaningless unless 98% of positive users do not record them for the purpose of reporting through the app themselves who have been diagnosed with a positive diagnosis and alerting people who may have rich contact with that person. This is in contrast to reports from more than 40% of infected users of the UK National Insurance Service’s NHS app using the same API.

There are also reports that Russia is spreading false information to sell vaccines made in its own country, and there are reports on YouTube spreading misinformation about the COVID-19 vaccine. In the fight between humanity and COVID-19, on the one hand, it is essential to reduce the flow of people or take physical measures such as vaccinations, and on the other hand, suppress false information such as anti-vaccine apps. Related information can be found here.