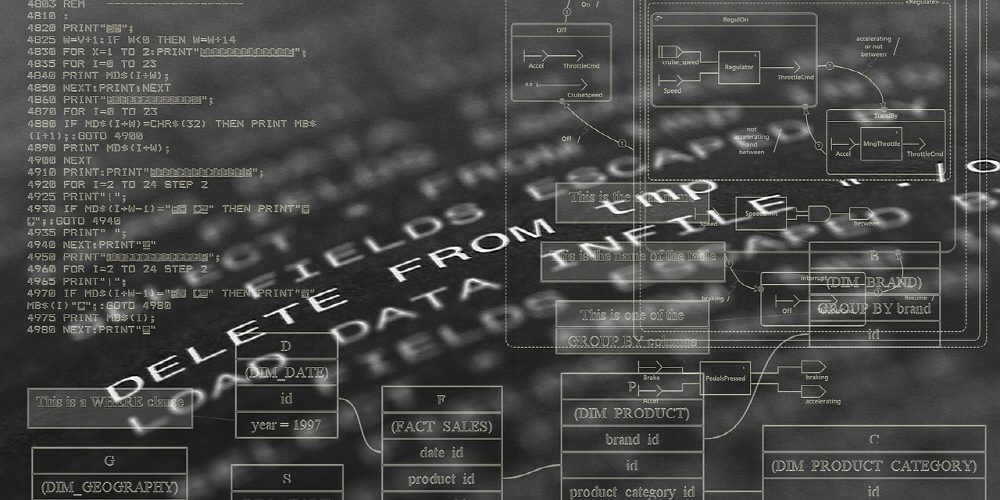 If you learn one programming language, you can easily learn another.

Some people who teach programming languages claim that learning a new language is easy if you learn one language. However, Mark Guzdial, a professor of electrical engineering and computer science at the University of Michigan, questions these claims and says they don’t make sense for modern programming language acquisition.

Of course, he points out that it is important for students majoring in fields other than computer science to study a programming language first. Many students who want to learn a real programming language want to learn a language that will benefit their area of expertise and community. For example, if you want to become a data scientist, learning Python is more meaningful than C language, and if you are interested in visual design, you are more motivated to learn processing than Metalab.

In fact, he believes that there was a certain degree of accuracy in the notion that the first programming language to be learned was not an important issue in the very early days of computer science. By the time computer science was established as a discipline in the late 1960s, the emphasis was on the mathematical foundations of programming. Therefore, computer science majors at that time were talented people with a rich mathematical background compared to modern students.

Today, learning tools and the evolution of programming languages make it possible to learn a language without a mathematical background. However, the notion that learning one language makes learning another language easy is not likely to be true. Related information can be found here.