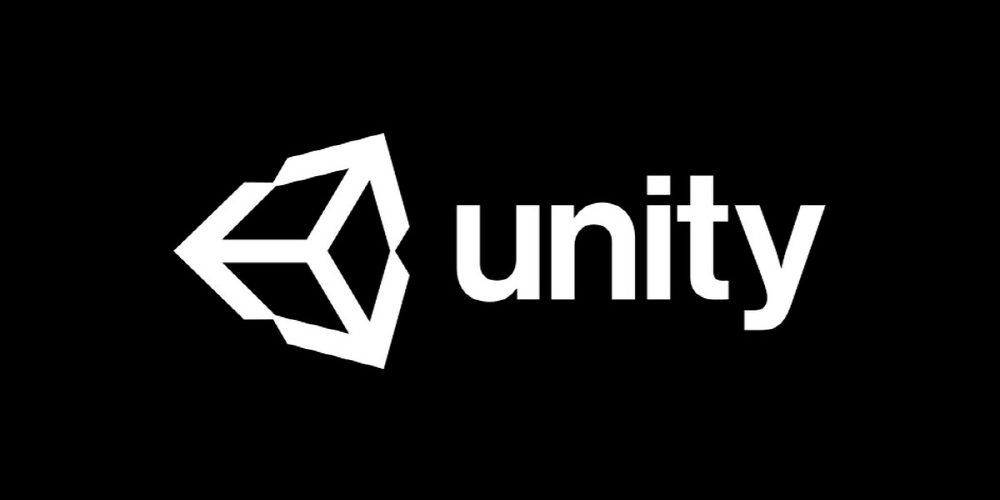 60% of online gamers “have experienced harassment or verbal abuse”

Every day, millions of people log into the game and play with strangers around the world. However, some engage in harmful actions that make others feel bad, such as verbal abuse or sexual harassment. Game engine developer Unity has published the results of its investigation into online gaming trends.

And 72% of gamers who played online multiplayer games said they witnessed harmful behavior towards others while playing, and 66% said they had experienced it themselves. When looking at the rate of witnessing harmful behavior by genre, it is said that 61% of shooting games, 35% of battle royale games, and 21% of fighting games.

Among the harmful behaviors actually witnessed, cheating was the most frequent at 43%, followed by harassment at 42%, unintentional disturbance at 38%, and radical remarks at 32%.

Also, as a result of examining the harmful behaviors they experienced, males were more likely than females to say that they were attacked or heard radical remarks. In addition, it was found that people who play games on PCs answered that they experienced cheating and sexual harassment more than playing on home game consoles or smartphones.

Unity said that while more content is being developed dynamically and more diversely than online, gamers are spending a lot of time in games with a sense of community. It is the responsibility of the game developer to do this, he said, so that he can build and maintain better relationships with gamers.

Unity also announced the acquisition of OTO, an online voice chat analytics company. Unity aims to become a cornerstone for solving one of the global challenges that occur in games by integrating OTO into Unity with the voice platform Vivox, the increase in harmful behavior that will degrade the game experience, and the resulting decrease in the profits of game creators. said to do it with Related information can be found here.