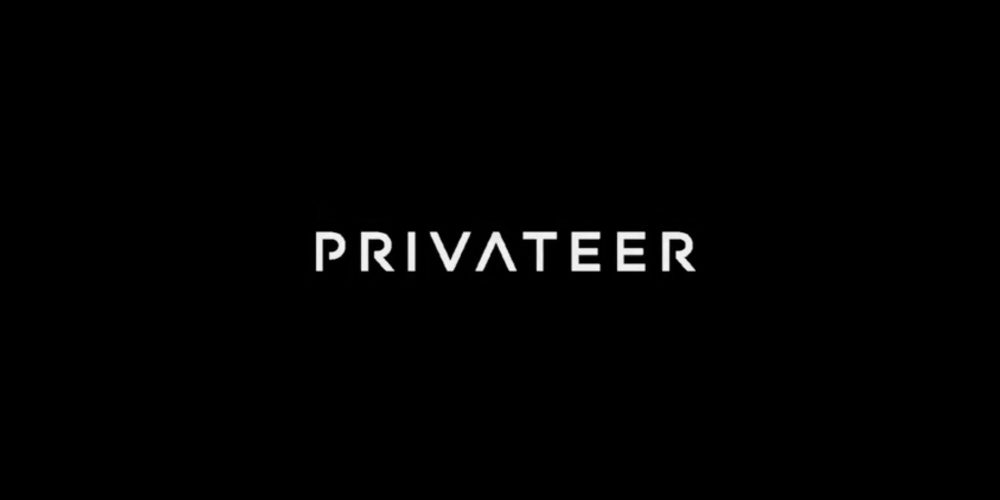 In the teaser video outline explanation posted on YouTube by Private Space, in addition to Wozniak, an engineer from Apple, Alex Fielding, is introduced as a co-founder. They often collaborated in 2002 and formed a company called Wheels of Zeus (WoZ) to develop GPS smart tags. WoZ closed in 2006, but Wozniak took over as director of Ripcord Networks, a new robotics company founded by Fielding.

Wozniak gave little talk about Private Space, but is revealing additional information about the new company at the September 14 AMOS Technology Conference in Hawaii. This conference is a place to exchange technical opinions on space situational awareness (SSA), that is, in the field of identifying and recognizing objects such as satellites or debris that observe orbital objects for safe use of space. Therefore, it can be said that the private space aims to solve problems in this area.

What is now known is that new companies will join the competition in this crowded market with private companies such as SpaceX and Blue Origin.