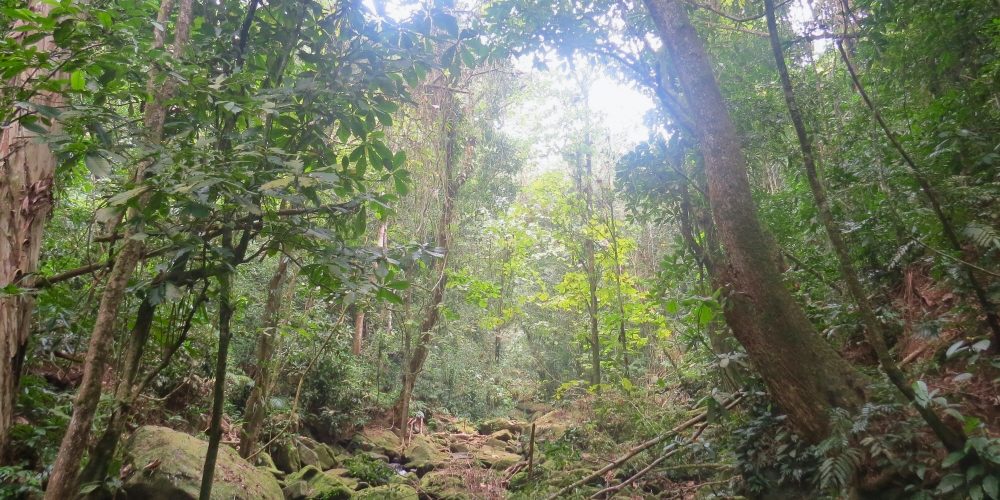 Amazon is investing in the rainforest Amazon. Amazon recently announced a new initiative to support the fight against the climate crisis. Amazon has previously announced a partnership with the Nature Conservancy. The group’s project is to pay farmers to restore land rainforest in the Brazilian Amazon River Para state and promote carbon sequestration in the region. California’s rainforests are being ravaged by deforestation for logging and mining, livestock grazing and soybean cultivation.

This announcement is part of The Agroforestry and Restoration Accelerator, Amazon’s 2019 Climate Pledge, which pledges to achieve virtually zero carbon dioxide emissions by 2040. Of course, this effort isn’t really asking Amazon to change its business practices in the interest of sustainability.

Amazon’s business model itself creates high emissions. Ships the same day users order, but emissions from trucks and planes to shipping can be a nightmare for climate issues. Despite climate anomalies, CO2 emissions rose 20% last year and 15% the previous year.

How does a company that continues to emit this way aim for a practical zero greenhouse gas emission? It could, in theory, turn to carbon credit projects that offset emissions like this one. This tactic is popular in industries that produce large amounts of greenhouse gases, such as the oil industry and the aviation industry. However, offsetting can be problematic. According to a recent ProPublica survey, it turns out that in reality, carbon dioxide is increasing in the atmosphere. Moreover, it can be a terrifying cheat. Even if Amazon’s new project didn’t have these problems, it wouldn’t actually be able to forgive its carbon dioxide emissions.

In addition to its carbon footprint, Amazon has been known for its contradictory statements about the climate crisis. While delivering on eye-catching promises like these efforts, he pointed out these contradictions by investing in a think tank that denies spending and climate change for years to help oil and gas companies extract fossil fuels more efficiently from cloud computing technologies. They even threatened to fire their employees. Related information can be found here.