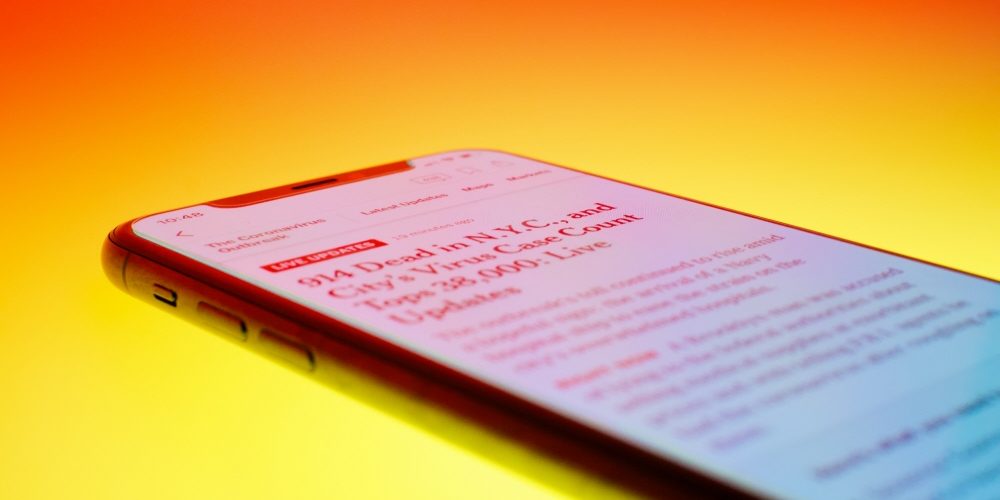 Many people use social media such as Facebook and Twitter to spread content widely. Since SNS can only share short sentences, the response varies greatly depending on the title attached to the content. BuzzSumo, a social media analysis tool, draws attention by explaining how to designate an ideal title that elicits many reactions by examining the relationship between the number of Facebook and Twitter responses and titles.

Buzzsumo said that the ideal title length is 11 words and 65 characters, and the number of title characters that can get a lot of responses is getting shorter every year.

Next, looking at the relationship between the number of responses and the number included in the title, it can be seen that the content containing 10 in the title receives the most responses. It is followed by single digits such as 5, 7, 3, and 4.

Buzz Sumo said that the magic number to use in the title is 10, and that single-digit responses can be obtained. Emphasizes the importance of putting numbers in

Also, as a result of Buzzsumo surveying the phrases that are easy to respond to on Facebook, the phrases related to time (of the year, in X years, for the first) are lined up from the first place. On the other hand, unlike Facebook, on Twitter, completely different phrases from Facebook, such as the future of, we need to, and at least X, are located at the top.

Title The genre is classified into 8 categories: Ranking, Newness, Hyperbole, Instructional, Surprise, Curiosity, Guidance, and Story. Comparing the number of responses followed, educational titles on Facebook and curious titles on Twitter get responses.

Buzzsumo advises that Twitter users want content with titles such as ~Story, ~History, and the rise of ~. have.