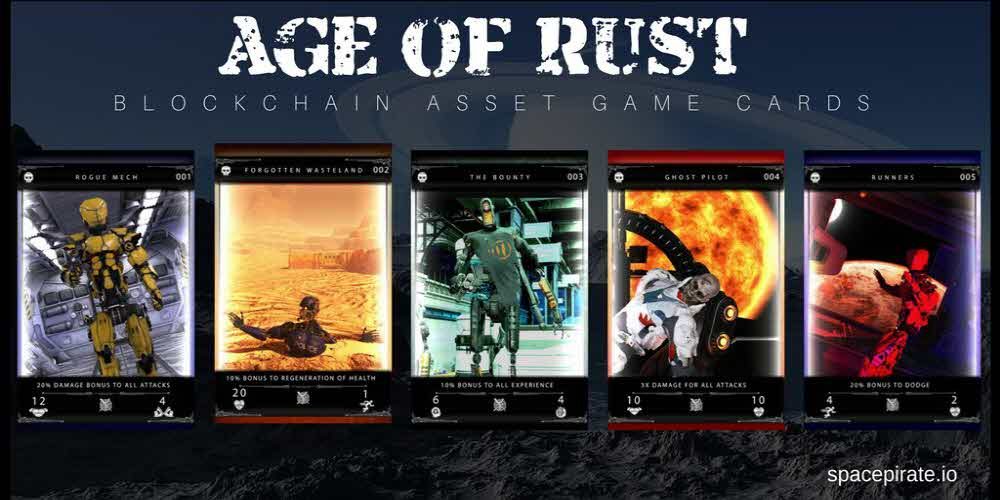 This allows you to lend assets and game items to other gamers within the game. If you borrow an item, it will be moved from the real owner’s block chain address to the borrowed address and back to the real owner once the rental period has expired according to the smart contract.

The engine coin platform allows gamers to lend items to each other and make profits using their own game inventory. Because smart contracts are used, game developers can earn money through fees that are incurred whenever items are rented.

“Before the block-chain-based game, the gamer had to sell the account in the online market, but the problem was that the third party had to take the revenues that the game developer had to take,” he said. There are many fraud cases that we promised and did not fulfill. ” “But now, decentralized engine coin block chain smart contracts can solve all the problems of existing distorted online games,” he said.

In the meantime, Age of Rust solves the puzzles in the game, and you can acquire a certain amount of bit coins, impedances, and engine coins hidden in various places. The game will be released in sequence from the second half of 2019. More information about the engine can be found here .