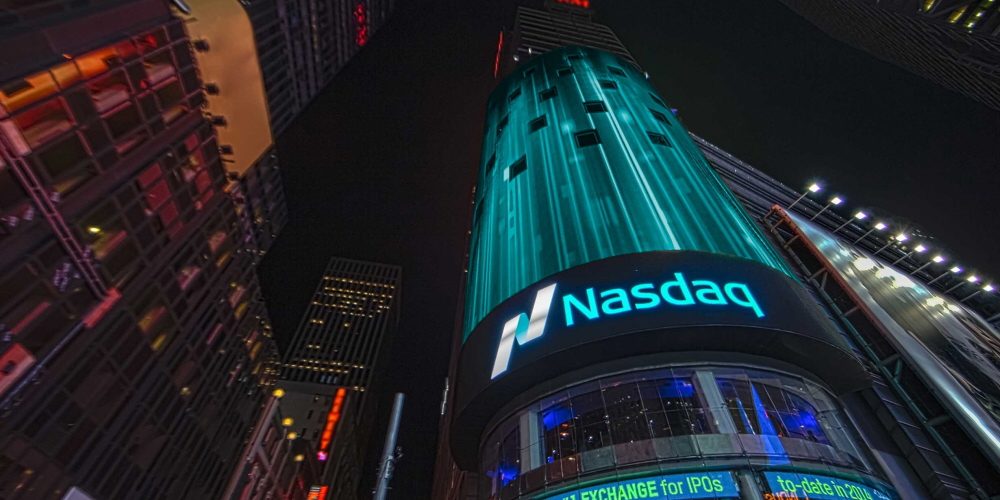 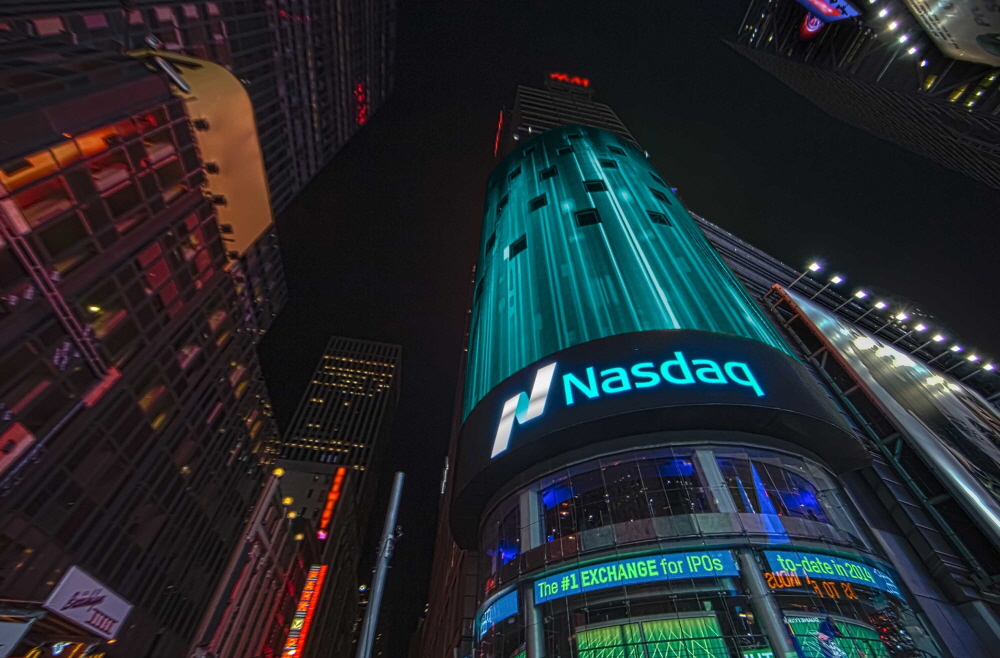 Nasdaq paid attention to STO (Security token offering). Tokens issued through STOs are similar to common stocks in that they represent ownership of the issuer’s assets. Depending on the amount of tokens, some of the issuer’s profits may be received as a dividend or may have part of the management rights. The STO aims to comply with US securities laws.

The ICO is still a controversy over whether it is a securities issue, but ICO popularity is declining recently. The survey also found that the amount of financing through ICO in September fell by 90% from last January. In addition, fraudulent ICOs deceiving investors are still widespread. The US Securities and Exchange Commission (SEC) is also cracking down on this.

In the context of Nasdaq’s attention to STO, it may be that the situation surrounding ICO is inadequate. In fact, Nasdaq chief executive Adena Friedman commented on the risks of the ICO last June, saying that he feels a great deal of uncertainty about the lack of regulation and accountability.

According to reports, Nasdaq is in negotiations with several block-chain companies and will be able to issue tokenized securities through a new STO platform and enable transactions. However, there is no information on when this platform will be released. For more information, please click here .