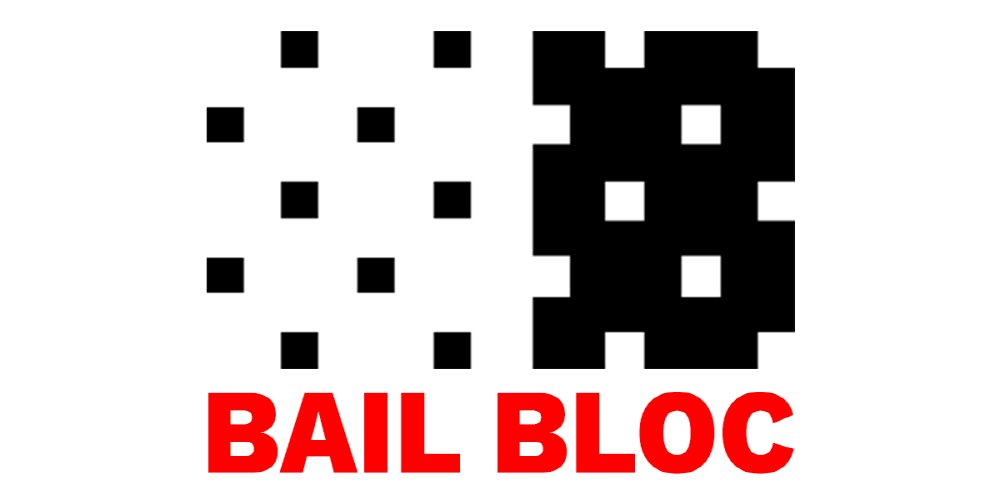 A mining app that supports US immigration bail 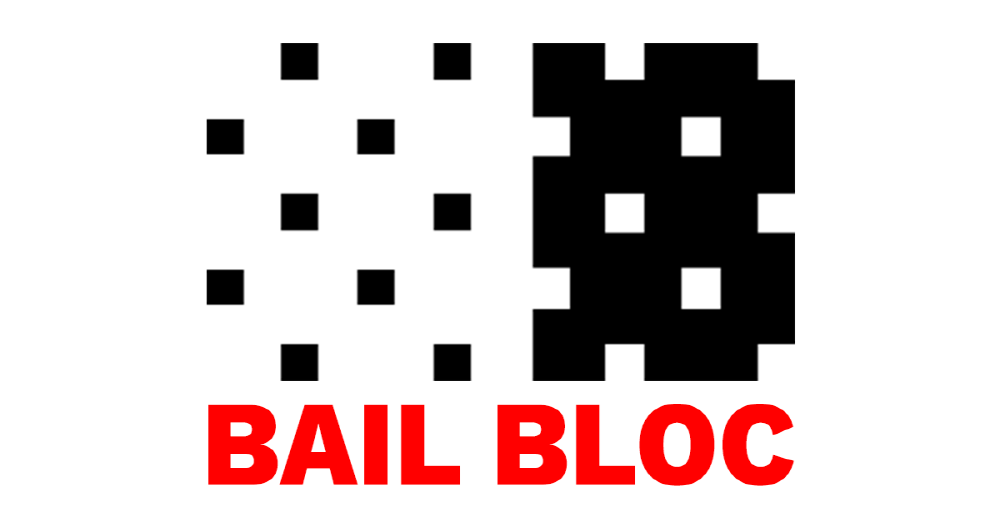 The US Federal Immigration and Customs Enforcement Agency (ICE) is a federal law enforcement agency that cracks down on cross-border crime and illegal immigration. ICE has arrested 143,470 people in 2017, of which 92 percent have been convicted or pending criminal convictions.

Anyone bound to the ICE must pay an immigration bail to be released immediately. According to statistics, it is 47% giving jewelery interrogation opportunities. Persons who are unable to pay bail or who are not allowed to be bailed must wait for a hearing for a few months to several years.

BAIL BLOC (BAIL BLOC) is helping the prosecuted people use funds collected from the cryptography to pay the immigration bail. If you install an app that supports this, you will be able to use a small portion of your PC computing power to dig into Monet.

At the end of the month, the Vale Blocks will be converted into dollars and donated to the Connecticut Immigration Bail Fund. Vale Block has so far mapped 44.34 XMR worth $ 7,356.36. This is 12 immigration bail. The veil block explains that choosing Monello is due to ASIC-resistant cryptography. It can be mined in an economically viable form even for a general PC.

There is intense controversy in the United States about ICE’s stance on immigration policy enforcement. It was reported that 1,500 children of immigrants protected by federal authorities in May were missing. According to the Washington Post report, missing children were also isolated to immigrant parents. Parents and children were isolated because of a policy of 100% prosecution of illegal immigrants.