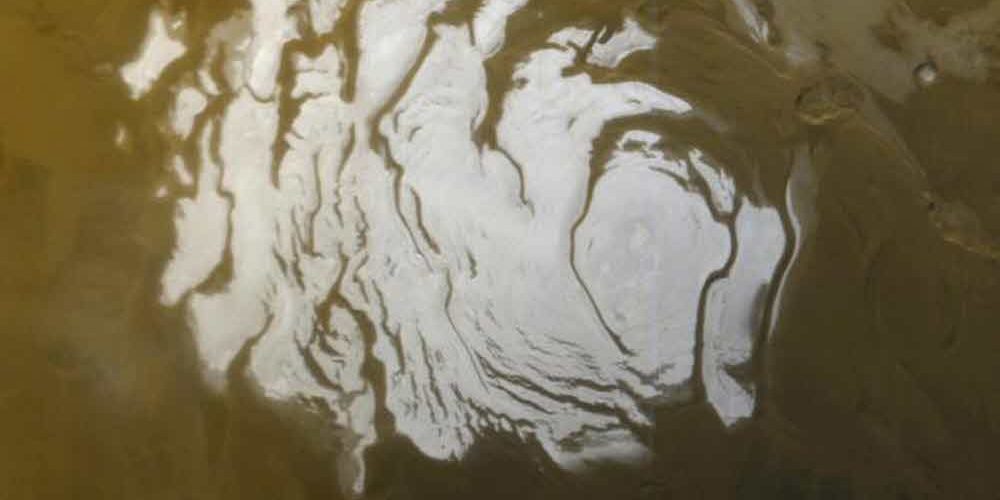 Is there enough oxygen in the basement of Mars? 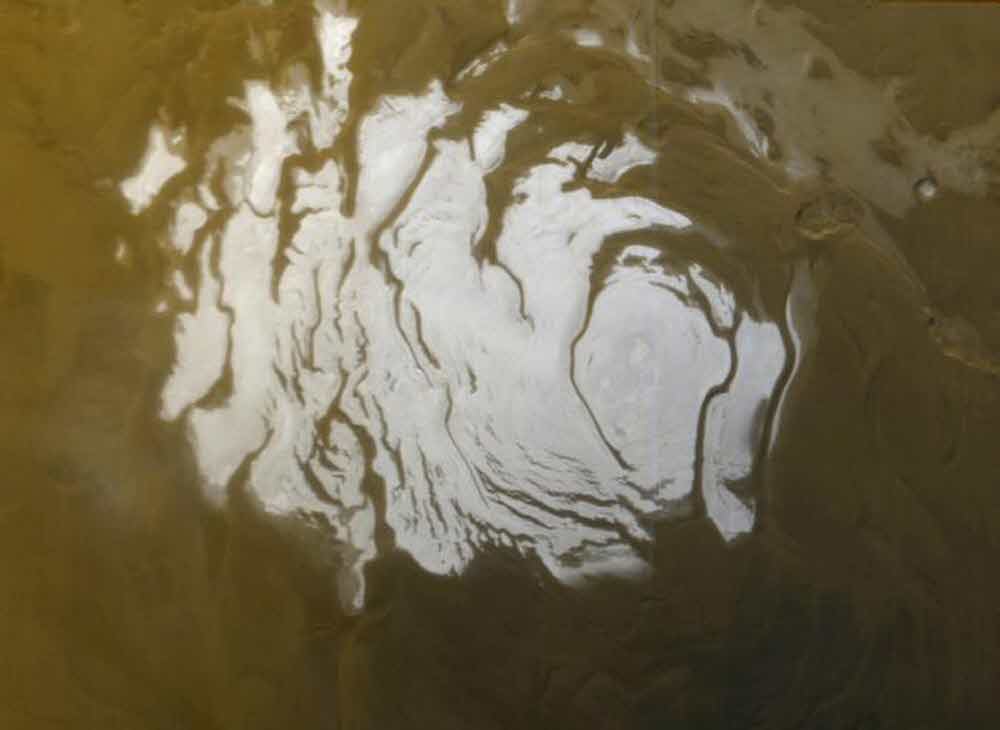 The atmosphere of Mars is thinner than the earth and its main component is known as carbon dioxide. However, according to a recent article in Nature Geoscience, it is noticed that there is a possibility that a sufficient amount of oxygen is buried in the basement of Mars.

According to this, there may be a brine lake in the basement of Mars. It could be located beneath Mars polar ice caps. In 2016, an explorer of Mercury discovered a layer of oxidized rocks, indicating that there was an atmosphere rich in oxygen, like Earth, on Mars. Mars has lost its magnetic field and is known to have been released into the atmosphere, mostly in the atmosphere, as well as in the atmosphere of Mars, but this discovery still shows the possibility of oxygen in the basement.

NASA’s Jet Propulsion Laboratory researchers looked at the presence of oxygen in the saline lakes in the ground covered with soil based on these two circumstantial evidences. The result is that in the poles, the existence of life has reached the conclusion that there is a level of oxygen. At low temperatures, oxygen in the atmosphere will increase, and brine is likely to have a considerable degree of dissolved oxygen.

If oxygen, which is suitable for salt water, is dissolved like earth’s oceans, there is a possibility that microorganisms are also present here.

Of course, there is still considerable doubt in this study. It is said that the brine lake itself is still underground in the underground. However, this study could be an important clue to the possibility of life on Mars. It is possible that there may be life here without involving photosynthesis. For more information, please click here .