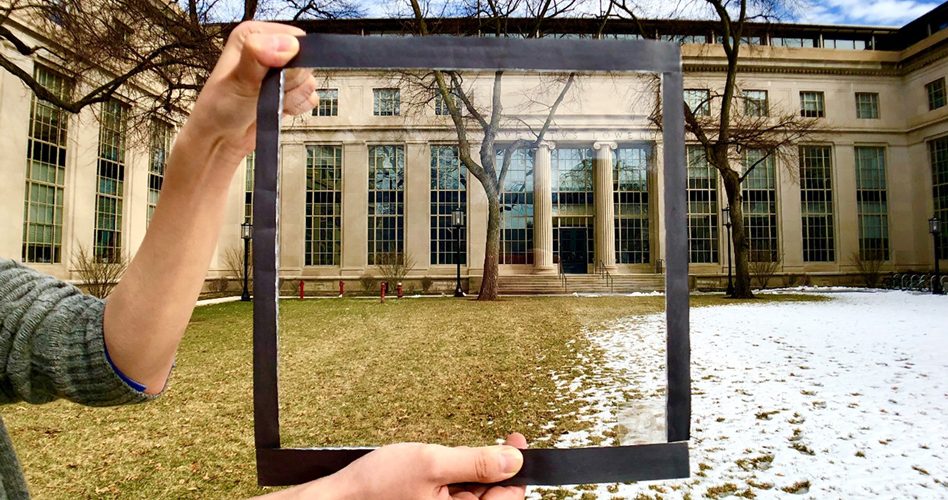 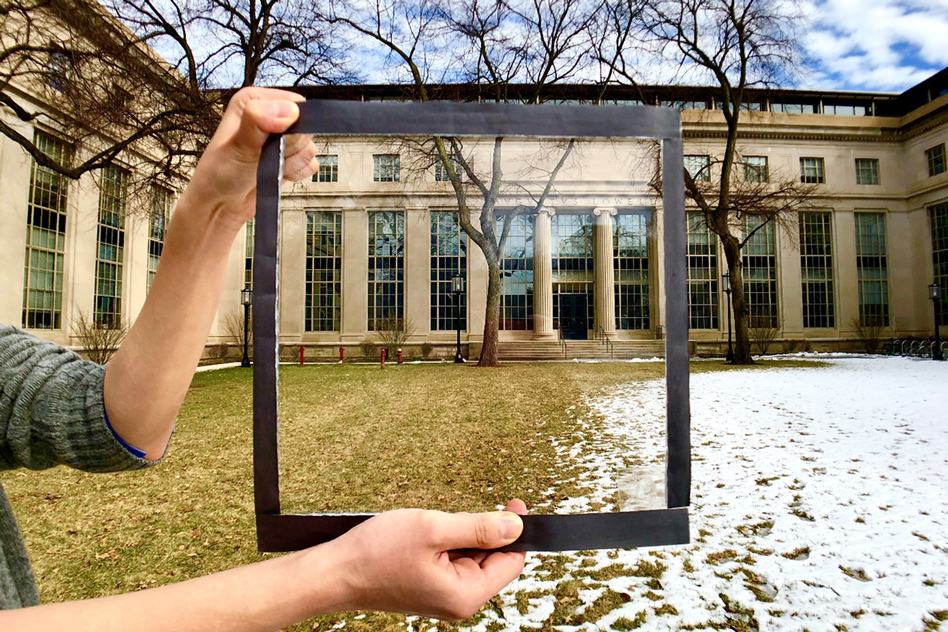 Transparent films developed by the MIT research team are able to reflect 70% of the sun’s heat and keep the room temperature below 32 degrees Celsius. In addition, it is usually transparent film, but when it is over 35 degrees, it becomes opaque through autonomous system and it removes more heat.

According to the researchers, if you apply this transparency to the entire building window, it is possible to reduce air conditioning and energy costs by 10%. Energy efficiency is going up, but the price is much cheaper than traditional smart windows technology. 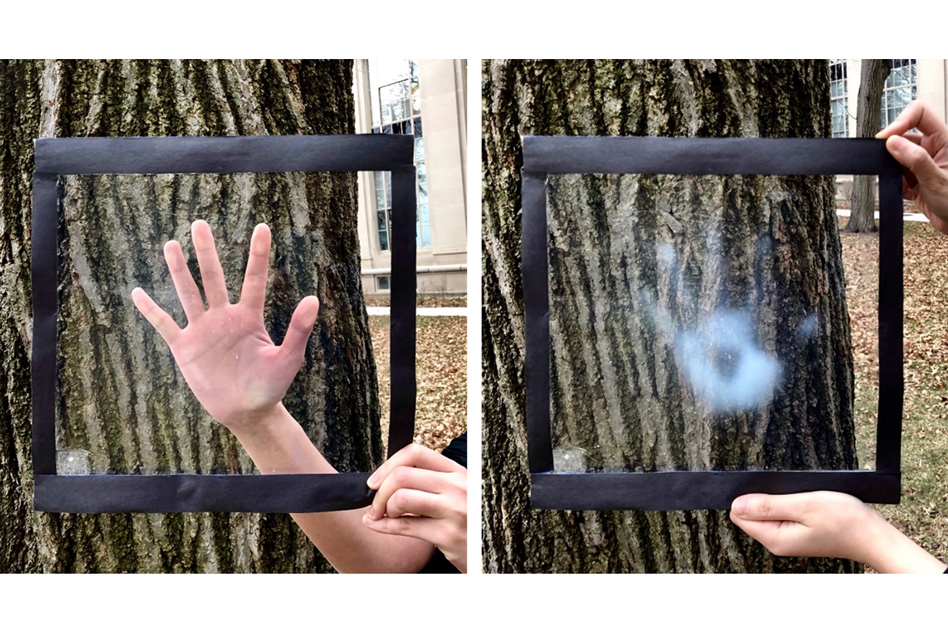 The research team led by Professor Nicholas Fan of the MIT Department of Mechanical Engineering has collaborated with the University of Hong Kong to create new optical and coating materials to replace the opaque film. Hong Kong has begun its efforts to cut energy use by 40 percent by 2025. I felt that a more efficient method was needed for this. Most of the heat comes in through the window in the form of sunlight, and the window where the direct sunlight is directed is that the 500W energy enters the room.

As a result of studying various materials, it is filled with water inside of a spherical structure using acrylic resin and resembling a small, transparent mesh-like fiber. When the water reaches 29.5 degrees, the fibers are exposed and translucent. When shrinking in response to heat, the particle diameter is reduced to 500 nm. The smaller it will be, the higher the compatibility with the solar infrared spectrum will be. For more information, please click here .