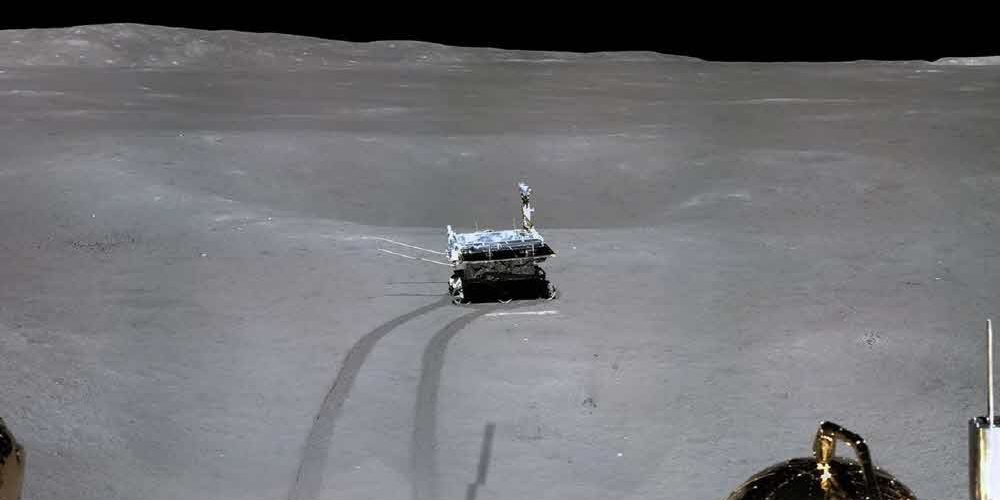 First panorama photo of the opposite side of the moon

In the eight days after the historic visit to the other side of the moon, Chang’er 4 took its first panoramic picture. It has links to 80 photos, along with a 360 degree view of the rocks, craters, and the WeiTu 2 along the horizon. 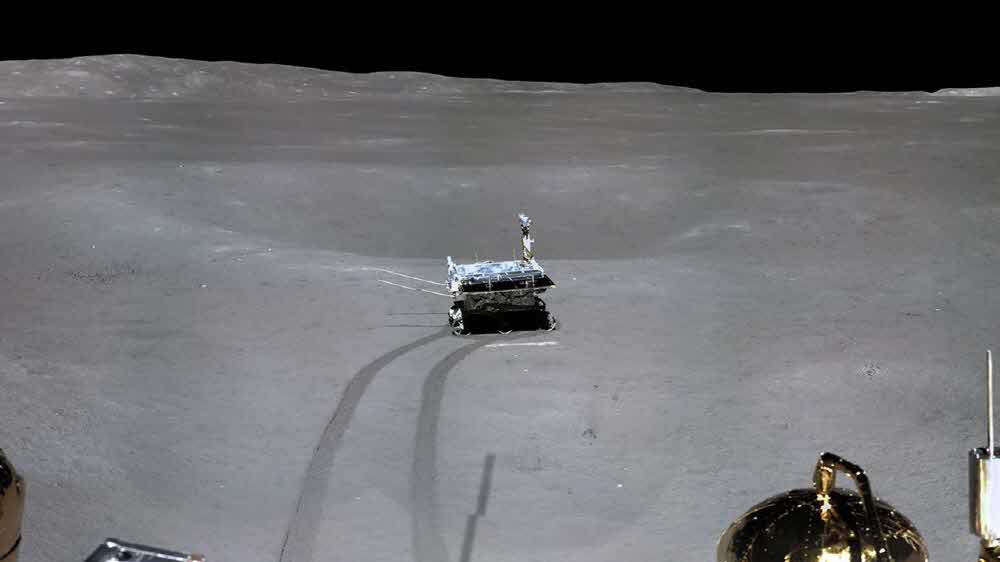 Xinhua says there are a surprisingly large number of pits around the landing spot, which will be a big challenge for the probe.

Changer 4 landed at the Von Karr crater in the Eight Ken basin of Antarctica, which is called the crater of the largest solar system collision. It is located 6,000 meters below sea level. One of the craters closest to the probe is 20 meters wide and 4 meters deep. The Chinese National Anthem (CNSA) should be careful not to let WuTu 2 fall into these holes.

The photo arrived at this time via a relay satellite located in the middle. Because it is the opposite side of the moon, you can not transfer data directly to Earth. Once it is sent to a relay satellite, it takes the way of sending the satellite toward the Earth. 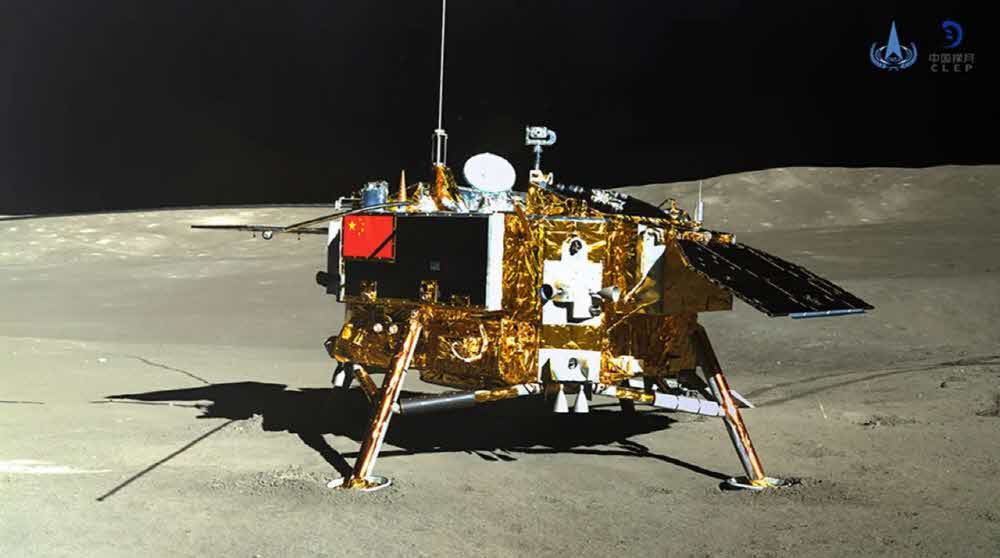 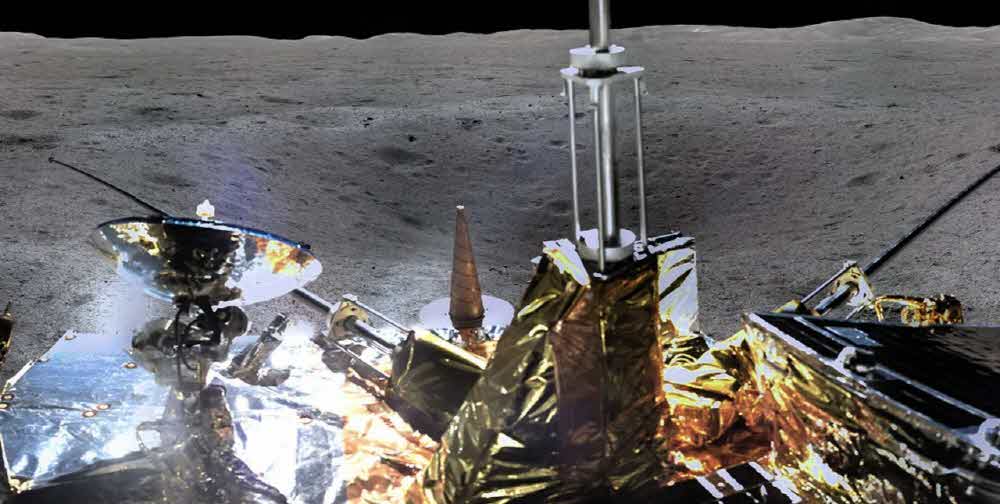 In addition, China ‘s Chang Heaven turned these two probes and two exploratory robots into a halt mode so that they did not have a problem at night. China, which landed on the moon in 2016, has failed to overcome extreme temperatures and has been suspended since landing. Based on this, the Chinese state of heaven is celebrating complete success. Now the mission itself has been able to go completely through the scientific exploration phase.

In addition to the panoramic photographs, the Chinese National Anthem Heaven also released landing images using more than 4,700 images taken by Chang’e 4. According to the analysis, the dust around is pretty thick. It is an analysis that the sediments have been subjected to long space weathering and that the area is old.

The Chinese lunar probe will collect scientific information in the future, including the lunar environment, cosmic radiation, and solar wind effects on the moon. Explain the initial state of the solar system and use it as a source for future manned spacecraft landings. For more information, please click here .